Legends of Tomorrow S7E8 Review – The More You Know 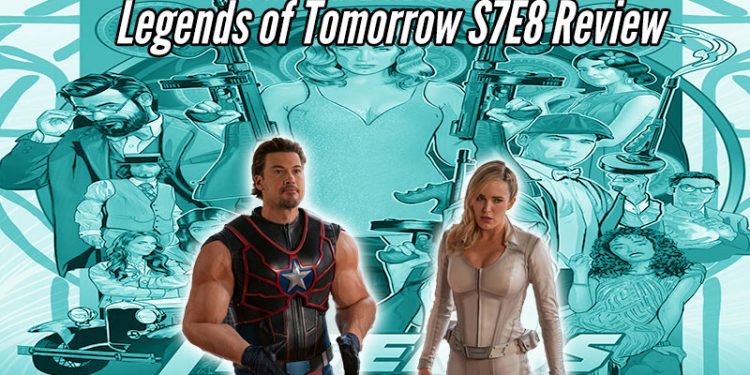 Legends of tomorrow is back from break and so are we. This episode gives us a look at what's been happening with the evil Android team of Legends. It also carries on the theme of "What makes one human?" as we see that Gidget (evil Gideon) is controlling the evil androids by removing the most human parts of them. This becomes true with what happens to the android version of Sara when she's reprogrammed to just be an assassin and reduce her leadership skills to keep her in line. What makes this really work is that we've seen this in previous seasons with Sara struggling to accept that she's more than just an assassin. So to see Gidget reduce the android version of her to that was a good call back.

We also do a mini-Mailbag episode and cover some listener emails from the last few months, CW sale speculation as well as David Ramsey's potential Justice U show. Kriss also has a confession to make about The Batman.