Legends of Tomorrow S7E11 Review – Rage Against the Machines 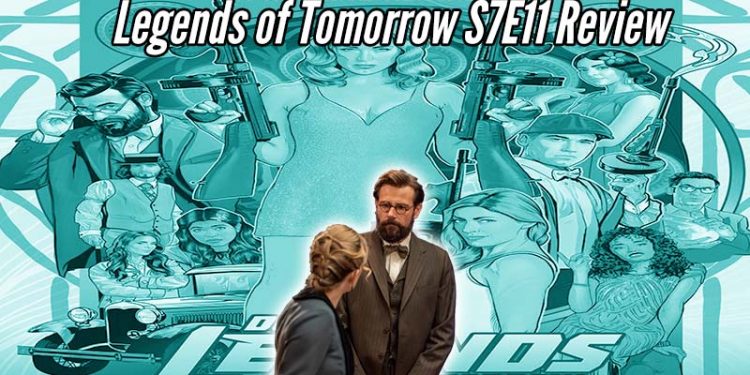 Another solid Legends of Tomorrow episode directed by one of the cast. This is Jes Macallan second time directing a Legends episode and as usual we get a good mix of the silly, over-the-top Legends hijinks with some serious moments. We're also two episodes out from the finale and while Gidget is still around it makes us wonder what's really going to happen. We're still suspicious of Thawne and think he's not really dead and is up to something. Also the announcement that Donald Faison would be joining the show in finale to play a character that sounds a lot like Booster Gold. And if that's the case, we have some speculation of the direction the show could be going.