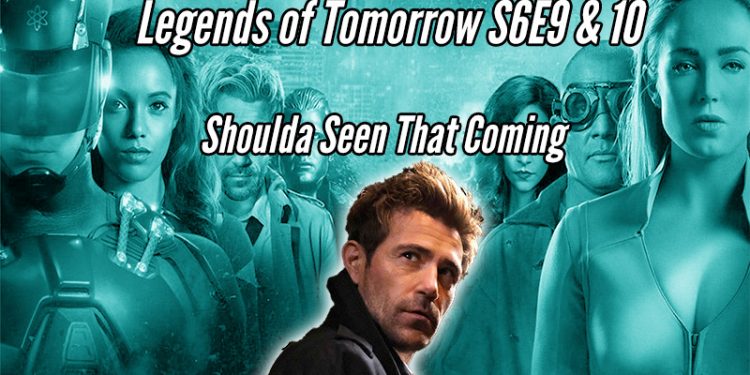 We're doubling up on the reviews since we missed a week. We're reviewing episodes 9 & 10 and both are filled with the mix of ridiculousness and serious character introspection we've come to expect from Legends of Tomorrow.