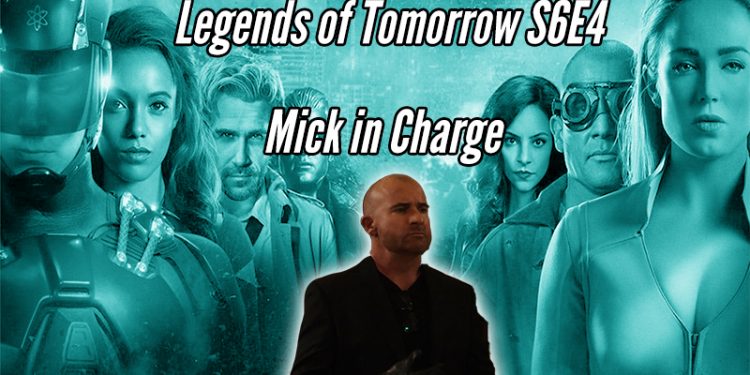 They've finally done it. Legends has finally done an episode that is so ridiculous that it even gave us pause. Maybe part of that was the really TERRIBLE JFK impersonation. Then there was the literal football game over the nuclear football in the White House. And then there's the fact that...we're really not feeling Spooner. We get it. The new person on the Waverider always rubs people the wrong way at first but for the love of God can someone show this supposed "gun loving" character the proper way to hold a gun?

It's not all negative though. We see what they're doing with Mick and we like it. He's one of the last of the OG's and so its nice to see his character get a bit more focus as this might be his last season. Also, we saw it but don't you dare do anything with new Zari and Nate.This show is known for doing that kind of stupid stuff with relationships (one of its few consistent problems). We're really hoping they don't fall back onto old habits here.