Legends of Tomorrow S5E15 Review – How Are You Not Cancelled? 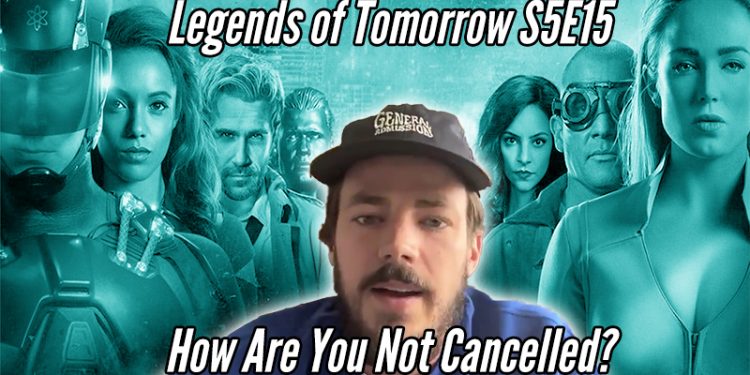 Considering this is a show that once ended the season with a giant Beebo doll fighting a demon, we thought we were prepared for the season 5 finale of Legends of Tomorrrow.

We were wrong. We weren't prepared for a cameo by Sisqo performing the Thong Song during the finale fight. Like..how could we? But before we got there, we got the absolutely hilarious "Congrats" video from the rest of the Arrowverse. This show is so fun. Things we loved:

And there's so much more. Seriously, this is a masterfully written show that is ridiculous but never jumps the shark and knows just when to get serious. We can't wait for next season and what we can only assume is aliens. Bring it on.