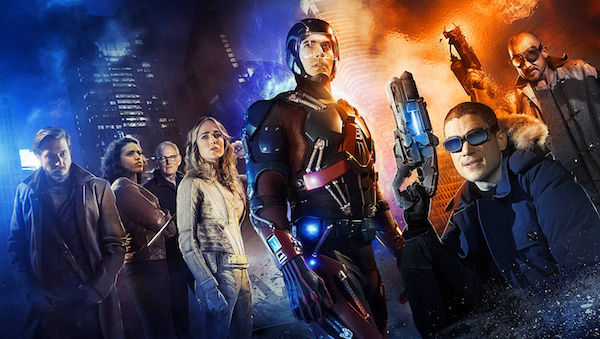 The CW has been a surprising leader in the "Great Comic Book Television Show Revolution" of the last few years. First there was the surprising hit Arrow focusing on Oliver Queen's origin and rise to be a hero. Then they completely blew the roof off with the first season of The Flash. Now the ace up their sleeve is their upcoming show, Legends of Tomorrow, that seeks to bring together a rag tag group of heroes and villains ("Legends" as Rip Hunter aptly put) on a mission that spans across time to save the world. It’s a bold move with a lot of potential. Since the initial trailer aired, outside of some casting news, we haven’t really heard much about the show. This is understandable considering any bit of information for Legends could end up spoiling the current seasons of Arrow and The Flash. That was one of the difficult things about the Legends of Tomorrow trailer released; It spoiled several things for Arrow and The Flash.

So when I got to talk to members of the cast along with show runner Phil Klemmer, I wasn’t expecting too many details about the show itself. As of New York Comic Con, they’ve only shot 3 episodes of the series. A recurring theme was that these three episodes are all about throwing these characters together while giving them very little time to react and get to know each other. Characters are being thrust into a situation to work with each other without really digging into a lot of character depth and background. This makes sense when you consider a lot of these characters will be (or already have been) introduced on either Arrow or The Flash prior to Legends being released. This allows for Legends to really focus on action sequences. We'll get to see some giant full team action set pieces (Like what we saw in the trailer released earlier this year) but also smaller team-ups of 2 - 3 characters. Either way, Legends of Tomorrow seems as though it might be even more action packed than what we've seen on both Arrow and The Flash which is saying a lot. Both Brandon Routh (Ray Palmer/Atom) and Ciara Renee (Hawkgirl) commented on the quick pace, action packed nature of the show so far and how it hasn't really afford characters the chance to catch their breath and talk beyond "Hey let's go fight/punch that thing over there".


I asked Brandon Routh about the progression we’ll see with Ray Palmer. Palmer was introduced in Season 3 of Arrow and his arc focused on his motivation for wanting to be a hero and getting his suit to work (for the most part). Season 3 ends with Palmer seemingly blowing himself up in his lab and the city believing he's dead. I wanted to know what Routh could tell us about where Palmer is in terms of dealing with his new situation and trying to be a hero when Legends of Tomorrow begins. What was interesting in his answer was that Routh says we’ll find out more about where Ray’s mindset is in Arrow Season 4. This goes back to why everyone involved with the show is so tight lipped on what happens in Legends of Tomorrow. It’s clear that both Arrow Season 4 and The Flash Season 2 will play heavy roles laying the groundwork for where each of these characters will be and no one wants to spoil anything. Ciara Renee was asked if Hawkman will be an official part of the Legends' team and she gave the type of nervous "No comment" answer that we've come to love (or hate depending on how much of a scoop you need for your publication) from Marvel. Looks like DC is joining in on the "secrecy is golden" train.  Legends of Tomorrow looks like it will be a great addition to CW's lineup of superhero shows when it comes early 2016. 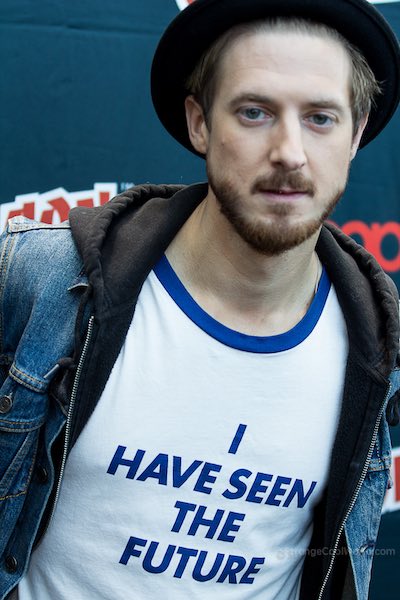 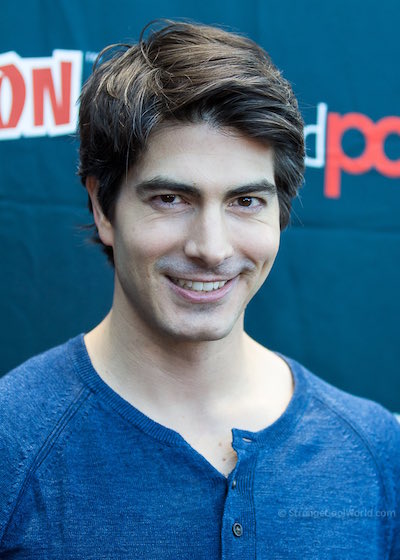 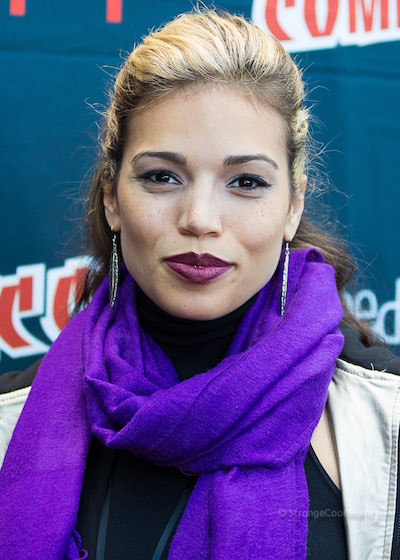 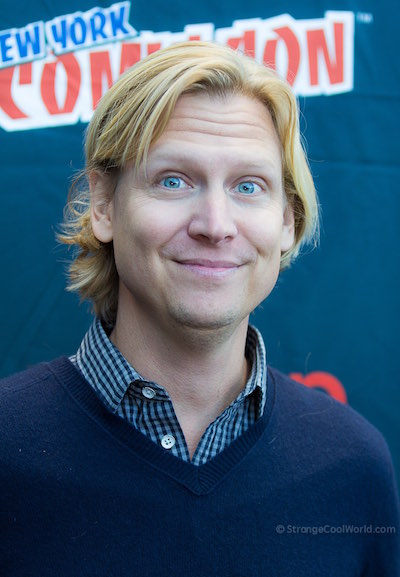