Leaving Neverland – Where There’s Smoke, There’s Fire…and There is Plenty of Smoke 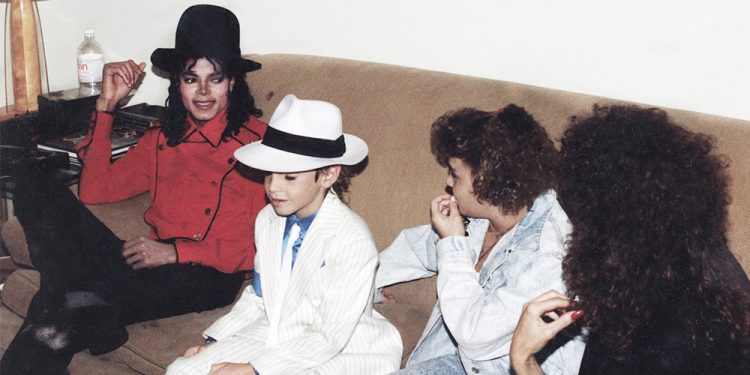 We didn't want to but we had to. We're talking about the Leaving Neverland documentary that aired recently that discusses the child abuse claims of Wade Robson and James Safechuck against the late Michael Jackson. This is not an easy documentary to watch. But after Surviving R Kelly and Abducted in Plain Sight, this documentary is perfect for showing just how a predator grooms not just their victims, but the family/friends of their victims. It also goes into graphic details about what these men allege that Jackson did to them as young boys. It's heartbreaking and after watching all 4 hours and lining it up with things that we know are facts, it's hard to walk away from this with any doubt as to Jackson's guilt.

Kriss & The Doctor discuss this documentary as well as discussing how these MJ's "side" was the only side that was allowed to permeate for the last 30 years.