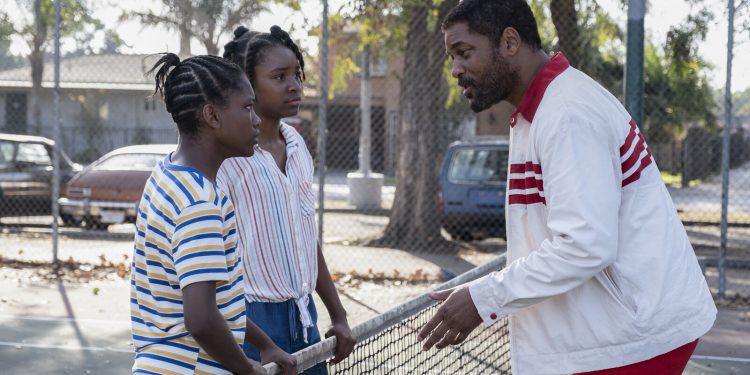 Ro, Brandon and Kriss talk discuss the film King Richard, one of 2021's best films. There were a lot of great choices made in this film about Richard Williams and his family of superstars, Venus and Serena. Venus and Serena clearly wanted this film to serve as a love letter to their father. That doesn't mean it's a watered down, story that only focuses on the good. The film definitely shows that Richard made mistakes but the point remains focused on the fact that he loved his family and was determined for them to live up to their potential while also allowing them to have a childhood. It's a film that all parents of athletes need to watch in order to remember that pushing their kids to the brink of breaking them isn't the only way to succeed.

There's been a lot of talk about Will Smith's performance but Aunjanue Ellis should also be in conversations because she puts in a near perfect performance. As a matter of fact, this film probably doesn't work without her.

Hop onto premium to listen to us talk in more detail about this film.