Kevin Feige: ‘Black Panther’ will set up Next Avengers Films 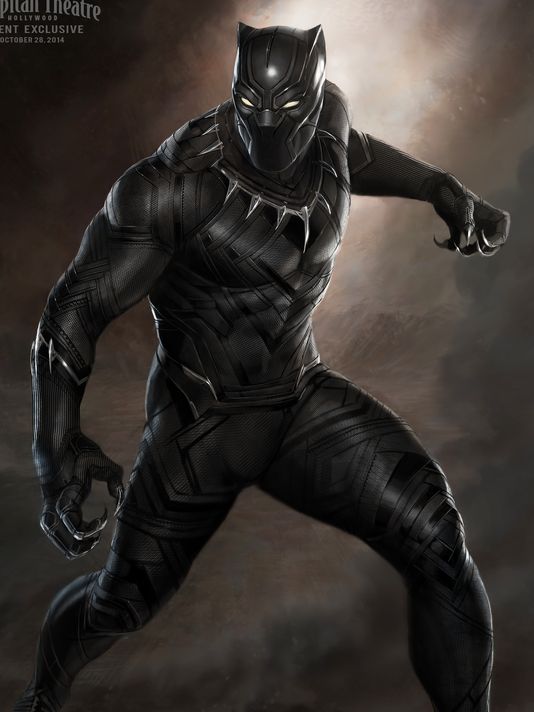 We can all relax (not that there was reason to panic in the first place). In the upcoming issue of Empire magazine, Marvel Studios head Kevin Feige confirms the importance of Black Panther not only as a solo character but leading into Avengers: Infinity War Part I: 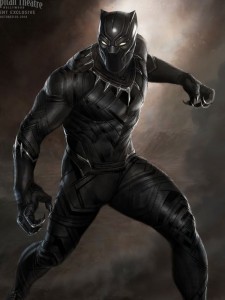 "This one is important," Feige told Empire Magazine in its 2016 preview issue. "Not only do you get an unbelievable lead character, but you also get all of [fictional African nation] Wakanda which is a whole new setting and culture to explore."

While the plot of Black Panther remains under wraps, Feige said that the movie will be "a big geopolitical action adventure that focuses on the family and royal struggle of T'Challa in Wakanda, and what it means to be a king." T'Challa, played by Chadwick Boseman, is the Black Panther's real name, with the "Black Panther" identity being a hereditary one passed from Wakandan ruler to Wakandan ruler.

More importantly for Marvel Cinematic Universe fans, however, is Feige's tease that "T'Challa's story is very important to us as it links to the next Avengers films, which is why we brought it forward." SOURCE

So there you have it from the head man in charge himself. So all the worrying about there not being a director yet (film comes out in 2018 so calm down) or that they "dumped" the film in the February date slot because they don't believe in it all seem foolish right about now. It's clear that Marvel understand the significance of the character of T'Challa not only in the Marvel Universe but to those wanting to see a big budget film centered around a non-white protagonist. Feige also mentions that the cast will be predominately "African-American" (I'm assuming he's lumping Africans & African-Americans together). That's a huge reassurance and it also signals the direction Marvel is going which is good.

Between Feige's statements here and what we've seen from marvel in the comics, I think it's safe to say we're going to get the T'Challa and Wakanda we've always wanted. I think Marvel is going to prove why waiting for this movie was worth it.