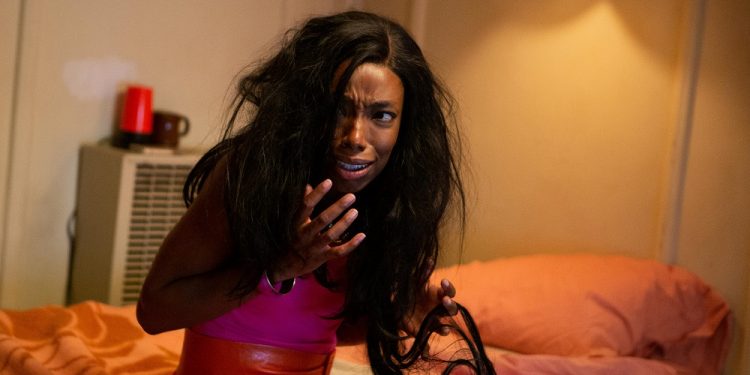 Joi put Bad Hair on our radar during Sundance. So, we've been waiting to for Dear White People's Justin Simien feature film. With a deep sense of irony, the official trailer for this satirical horror flick arrives.

Looks can kill. Stream Bad Hair on October 23 only on Hulu! #BadHairHulu ABOUT BAD HAIR: In this horror satire set in 1989, Bad Hair follows an ambitious you...

Synopsis: In this horror satire set in 1989, Bad Hair follows an ambitious young woman (Elle Lorraine) who gets a weave in order to succeed in the image-obsessed world of music television. However, her flourishing career comes at a great cost when she realizes that her new hair may have a mind of its own. 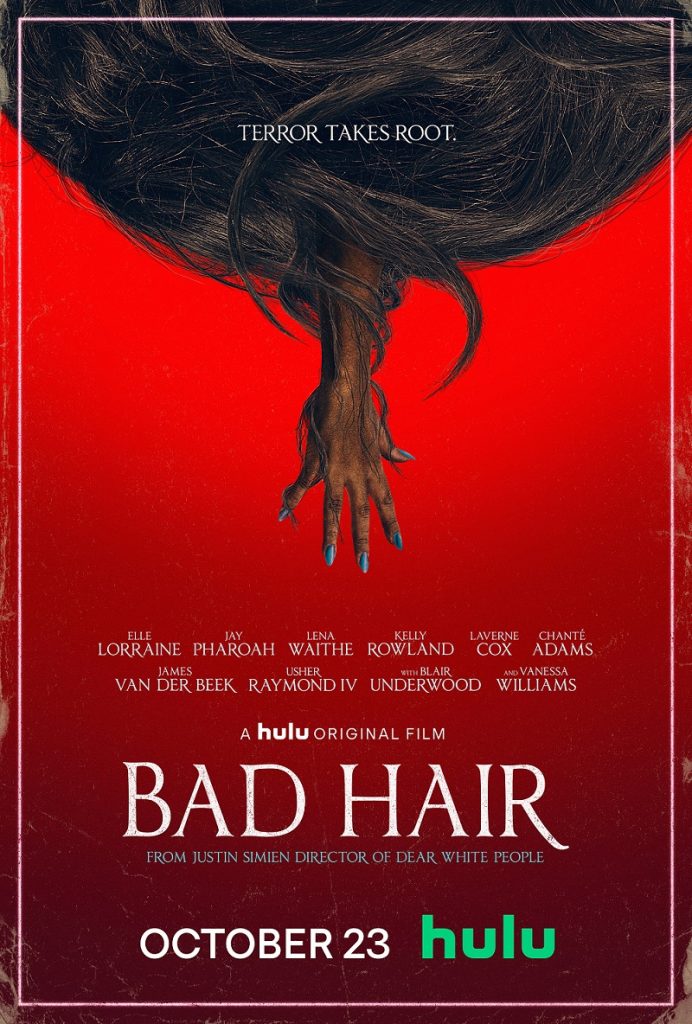