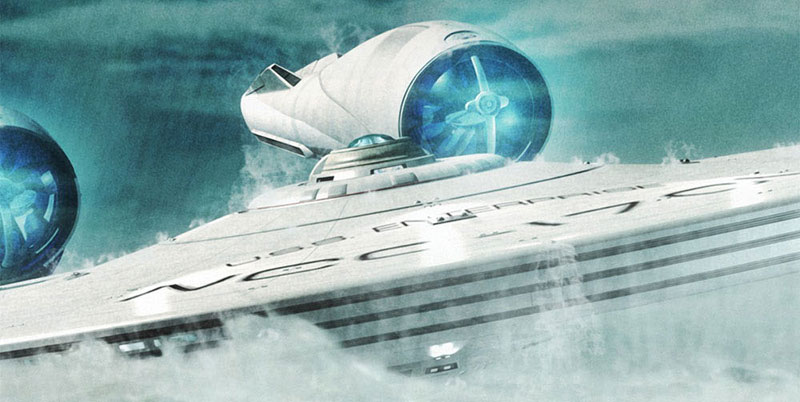 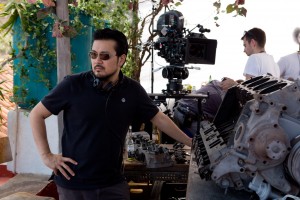 On the surface Justin Lin seems like a big step down from JJ Abrams to direct Star Trek.   Abrams obviously has his hands filled with Star Wars The Force Awakens and Roberto Orci was recently said to be out of the job once thought his.  So Lin seems like a pretty odd choice.  Odd if you don't objectively look at what he's done.  Listen, you won't see me say that the Fast & Furious movies are cinematic masterpieces.  They aren't.  However, Justin Lin turned what was a mediocre, pointless franchise into one of the most heart pounding pure action franchises we've ever seen.  Lin took over the franchise as director with the 4th movie and did something I've rarely seen:  He's made each movie exponentially better than the one before it.  If you told me the 6th movie in a franchise that started 12 year earlier would be the best film in the series, I would have laughed you out of the room.  But that's exactly what Lin did.  I went from not caring about the Fast & Furious series to not only being excited for Fast 7 but hoping they continue the franchise going.  So Lin is definitely talented, let's not get that twisted.  The question is, is he talented enough to take on Star Trek?  That remains to be seen to be honest.  He has a big task ahead of him.  First off, Trekies will never be satisfied.  I'm still confused at the ones that named Into Darkness the worst Star Trek film ever.  So I don't expect them to like whatever Lin does.  Thankfully, Trekies don't matter.  Lin just needs to make a Star Trek film that continues the good work Abrams did with his first two films.  It's hard to judge if Lin can do that because all we've seen from him is his work on the Fast & Furious series.  Even if you're not a fan of that series, I still think you should give Lin a chance though.  In that series, he had to work with, and I'm gonna be honest here, a bunch of low quality actors and actresses and still made the best of it.  Hell, I even like Tyrese in that series. By taking over the Star Trek series, he'll have some pretty solid talent to work with.  So I'm willing to wait to see how this turns out.