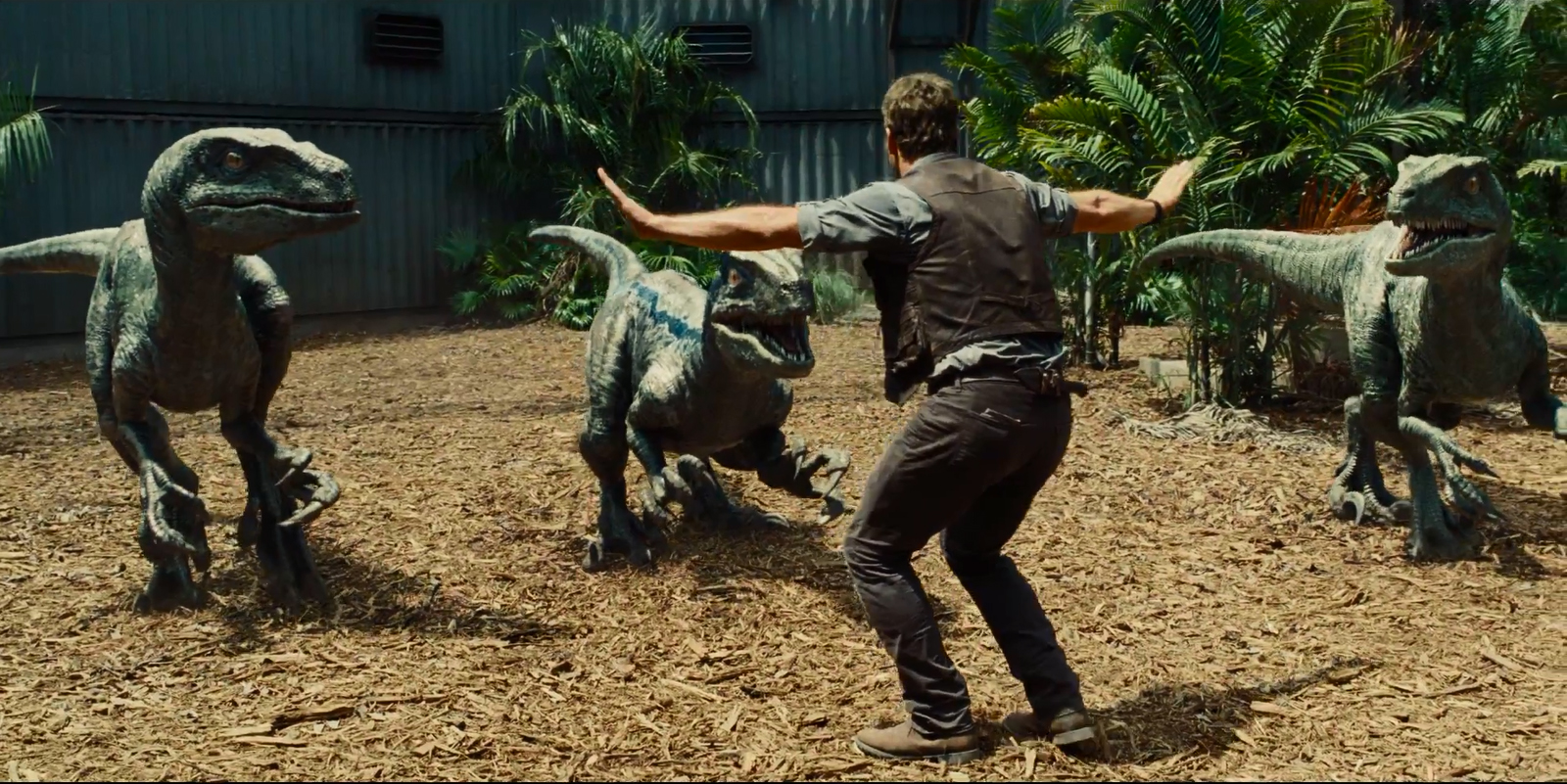 Hot off the heels of passing Avengers for #3 on the All-Time Grossing list, the date for the Jurassic World sequel has been set:

Universal has announced that a sequel to Jurassic World will be released on Friday, June 22, 2018. 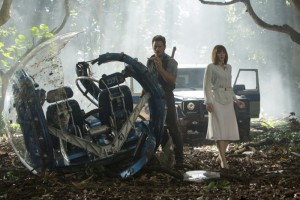 Pratt and Bryce Dallas Howard will return to star. Jurassic World helmer Colin Trevorrow and Derek Connolly, who did a rewrite on World, will write the script for the sequel.

Steven Spielberg will return to executive produce and Frank Marshall to produce. Trevorrow, who is not expected to return to direct, will also be an executive producer on the Universal Pictures and Amblin Entertainment sequel. THR

Congrats to Universal, Chris Pratt and every one else involved. I wasn't very thrilled with this movie but it was more disappointment than anything else. It's not like it was Transformers bad. I had more of a feeling about it like I did the 2014 Godzilla movie. It will be interesting seeing how they move forward with this franchise and if they can keep it up. I can at least see a path forward for them to making this a pretty solid series but it will require them to step out of the shadow of the original films. I think they decided to keep it simple (stupidly simple) and Boxoffice-wise, it worked. But I think there are going to be big expectations for the sequel and it won't be able to catch everyone off guard like this one did.

This is definitely a huge win for Chris Pratt. First Guardians of the Galaxy and now Jurassic World. He'll have sequels to both films now coming in 2017 and 2018. Dude is on a roll.