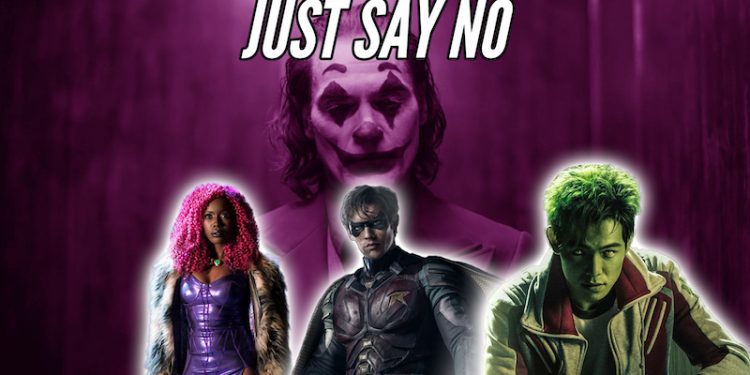 It's it's time for another Mailbag episode. Sorry for the delay of the July mailbag. Kriss has been a bit under the weather but we're back. Kriss and Dpalm go through listener emails, hot topics and discuss their Pull-List for the month. We have plenty to talk about from Marvel at SDCC to the "Joker" film that seems to be hedging bets already. Give it a listen.