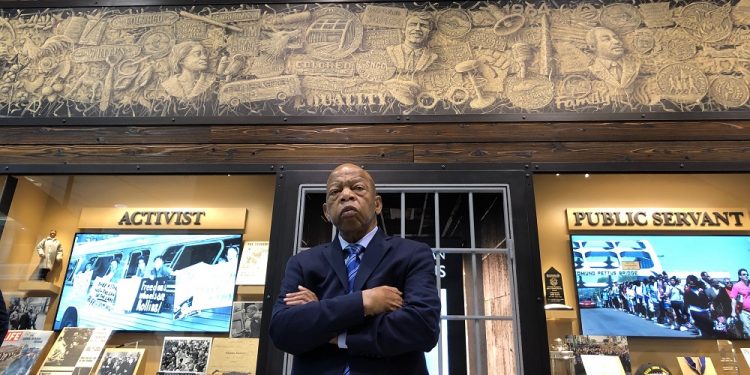 Giving John Lewis His Due

John Lewis: Good Trouble, like The Pieces I Am did with Toni Morrison, explores the richness of the Elder Statesman's public life through archive footage and present day interviews. This is a look through his eyes at his days in the civil rights movement and beyond. It couldn't come at a better time.

"we are in a much better place. when I hear people say nothing has changed. I just want to say, come and walk in my shoes..."

In 2014, the National Center for Civil and Human Rights opened an exhibit focused on the life of John Lewis. It was the chronology of his life as a timeline of change in the United States. In the same vein, this documentary directed by Dawn Porter is about giving Lewis his flowers while he's still walking among us.

But don't expect Porter to cross the line into his personal life.  In terms of a documentary storytelling, leaving the personal costs out unexplored makes for a bit of unevenness. There's plenty of humor, a few glimpses behind the veil, and definitely a broader contextual understanding for his continued optimism to be hand. However, very little - even in this non-linear narrative- that delves into the unknown or unexpected.

This documentary raises as many questions as it answered when it comes to John Lewis. Focus on any less favorable events or periods in his life is few, far between and given very little screen time. Lewis has always carefully protected his home and family. So, it's unsurprising that Good Trouble's lens remains  focused squarely on his public life and persona.  It also silently demonstrates that when John Lewis doesn't wish to be moved, he won't be.  Which in a way, tells its own story.

A Legacy Still In The Making 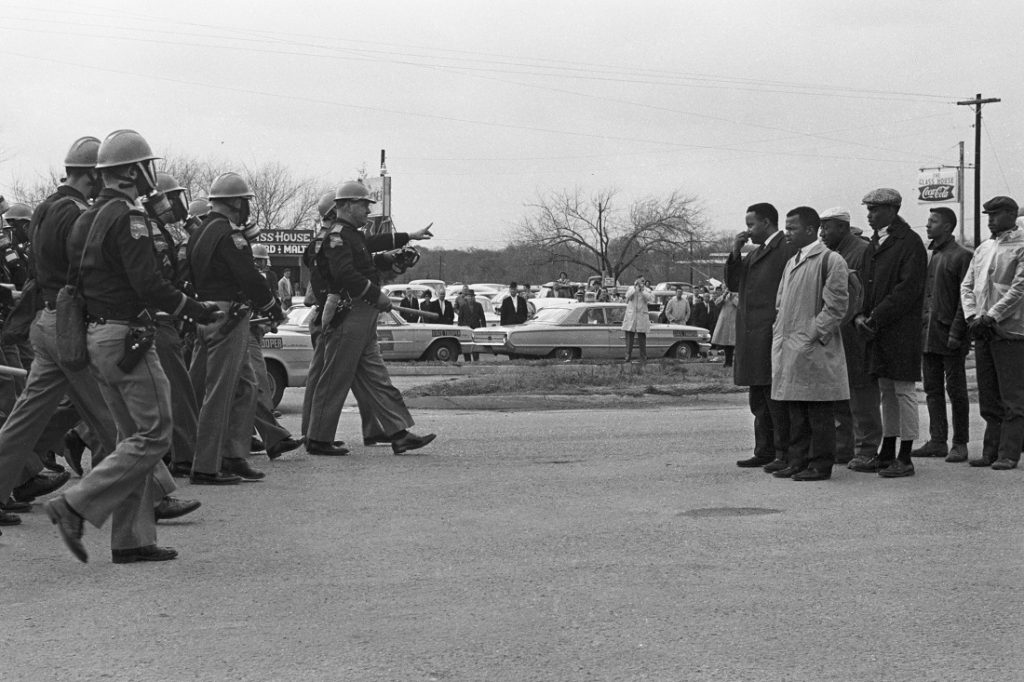 So this film stands as a sharp highlight of what it means to get in "good trouble" and why John Lewis continues to answer the call...and why we as a community need to be ready to collectively get in the way as well.

Shortly before his assassination in 1968, Martin Luther King Jr. said:

"Now our struggle is for genuine equality, which means economic equality. For we know that it's not enough to integrate lunch counters. What does it profit a man to be able to eat at an integrated lunch counter if he doesn't have enough money to buy a hamburger?"

As the progressive veneer many state's boast about shreds to nothingness, the severe lack of equity and continued socio-economic vulnerability of Black people in the United States is abundantly clear. John Lewis: Good Trouble is a reminder (or lesson for the unaware) that the steps that lead to change are always deliberate and and methodical. And the next steps to retaining and expanding our rights and protections must be as well.

John Lewis was more than a man who "marched with King" and Good Trouble does a more than fair job of bringing that fact into focus. It's also clear by the end that this man is far from done putting in work.

The Evolution of an Activist 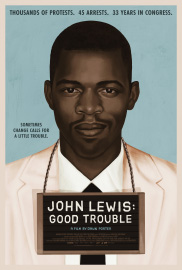 By examining Lewis' life and his choices, Porter brings new perspective to not only the path of a movement but the thoughts driving the man. Good Trouble humanizes Lewis in ways that'll send you in search of more information (this well is deep and there is mess), thoughtful about crafting further ways forward, and hopeful about recapturing the mindset that this is a battle for liberation.

This isn't the usual direction of a documentary nor is it the expected focus on a life lived.  Given the positive focus of the present day interviews, you'll came away with a potentially deeper understanding of why the man garners so much respect. And to the people Porter's truly aiming Good Trouble at, it's message will be clear.

The archival footage and glimpses of Lewis with his chief of staff, Michael Collins, will set off a not-so-silent refrain of, remember who you are echoing in the back of your mind. Because the John Lewis serving in Congress today is the result of a massive team effort. Activism doesn't end when the march's finished.

Listen in as Joi and Ro discuss John Lewis: Good Trouble and their takeaways from this 96 minute dialogue with living history. Then keep an eye on the main feed for a discussion with Director Dawn Porter.