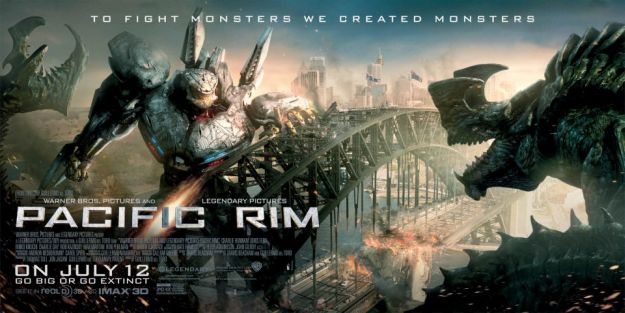 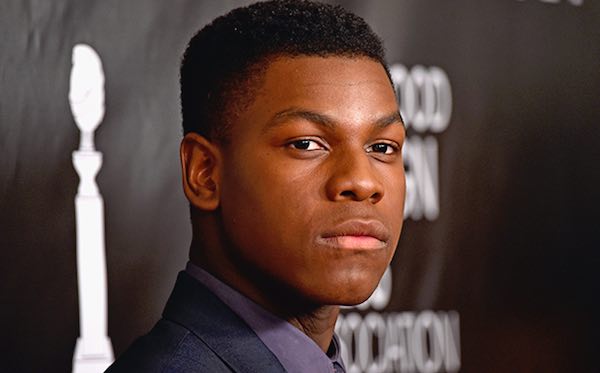 We finally got some news on the sequel to Pacific Rim and its some great news. From Deadline:

[quote]Legendary Pictures has set Star Wars: The Force Awakens star John Boyega for the lead role for the second installment of its Pacific Rim franchise. Steven S. DeKnight is directing the film, which will begin production in the fourth quarter of this year, based on the world created by Guillermo del Toro and Travis Beacham. Boyega will play the son of the character played by Idris Elba in the del Toro-directed original film. Universal will release the film worldwide, everywhere but China. The 2013 original grossed $411 million.[/quote]

Del Toro had this to say about Boyega joining the franchise:

[quote] “I am very proud and happy to welcome John into a fantastic sandbox. The Pacific Rim universe will be reinforced with him as a leading man as it continues to be a multicultural, multi-layered world. ‘The World saving the world’ was our goal and I couldn’t think of a better man for the job.”[/quote]

I'm really happy for Boyega. I know that Pacific Rim wasn't for everyone but I thought it was pretty good for what it was. I'm hoping that the sequel can explore the franchise more. I'm also loving that Boyega will be the lead as the son of Stacker Pentecost, played by Idris Elba. Idris was probably my favorite character in the movie and I can't wait to see what Boyega does with the role. I also love that Boyega has been cast in several Sci-Fi movies now. First there was Attack the Block then obviously his one going role in Star Wars and now this. It's great seeing minorities taking leads in big budget Sci-Fi and I hope it continues.