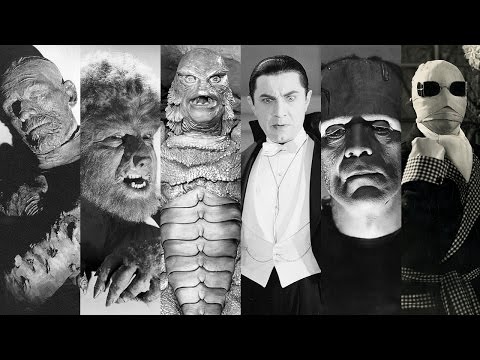 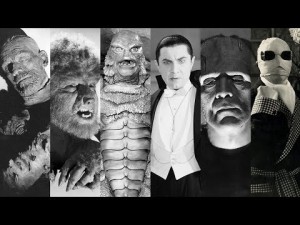 Deadline is reporting that Monsters: Dark Continent writer Jay Basu has been picked to help write their next film (after The Mummy reboot in 2016) in their shared monster cinematic universe in 2017:

Hot British writer Jay Basu (Monsters: Dark Continent) has been tapped by Universal Pictures to join its efforts to relaunch its library of classic monster movies.

As previously reported by Deadline, Universal is developing a substantial new production endeavor that will expand and unify a network of classic characters and stories. The architects of that narrative are Alex Kurtzman and Chris Morgan. Kurtzman’s credits include Transformers, Star Trek and The Amazing Spider-Man, while Morgan is the writer behind five installments of Universal’s The Fast And The Furious franchise.

Basu’s action adventure The Pier, which he co-wrote with David Bowers, was recently voted runner up in the annual Brit List of best unproduced screenplays. Basu also co-penned Vertigo Films’ sequel Monsters: Dark Continent with writer-director Tom Green, which is in postproduction.

So here's the interesting thing to me.  I heard about Universal doing a shared cinematic universe for monsters (Dracula, Mummy, Frankenstein, etc) but it didn't occur to me that Dracula Untold was the first film in this franchise.  I had no idea.  I didn't see the film myself. Phenom saw it and did the review.  While he did say it as necessarily bad, it wasn't good either.  He said it was pretty pedestrian and at points, boring.  I honestly think this is one time when folks are trying to force the "Marvel Approach" and it won't end up pretty.  The first thing that makes me worry is that these films are focus more on action/adventure instead of horror.  I honestly think that's a mistake.  Horror is the foundation for all these characters.  Moving away from that is already going to water them down and then trying to force them into a shared world just seems like a mess waiting to happen.

The Mummy is due out in June of 2016.  I've seen some rumored plot details and I'll be honest, it's not really inspiring me.