Jason Momoa Reportedly Signs up as Aquaman in Dawn of Justice 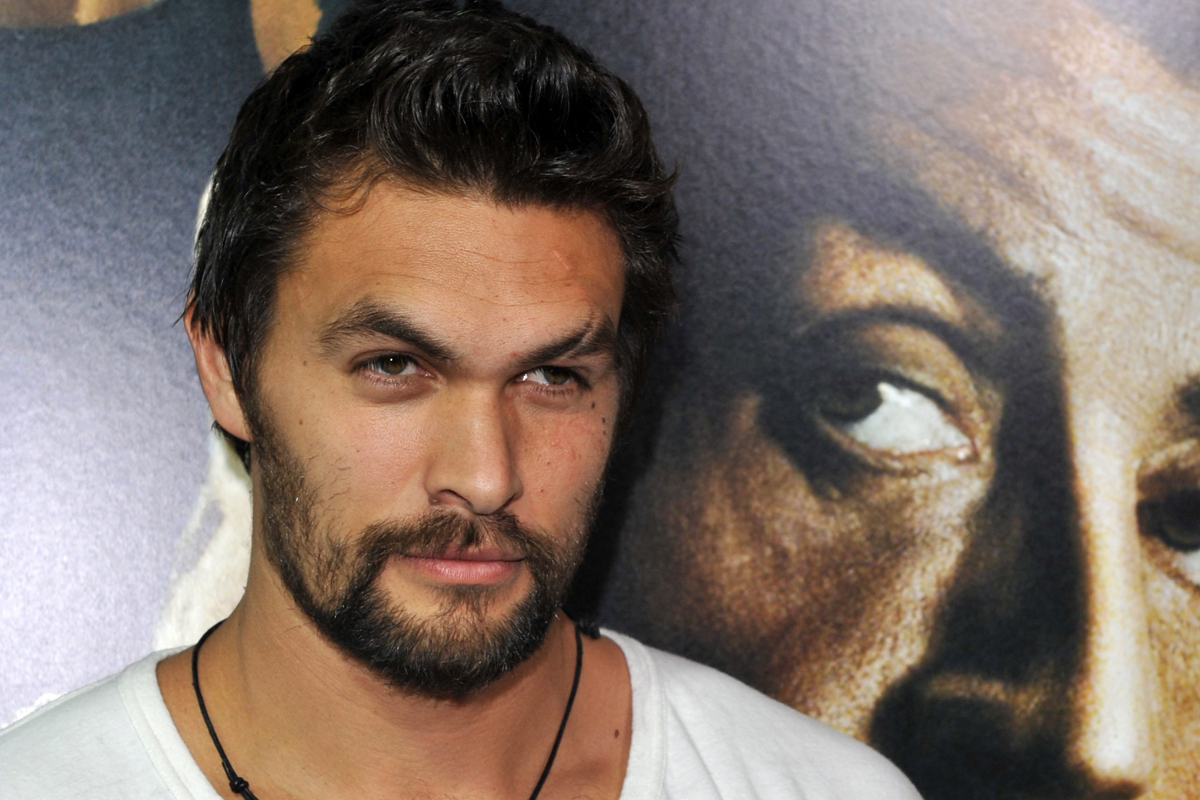 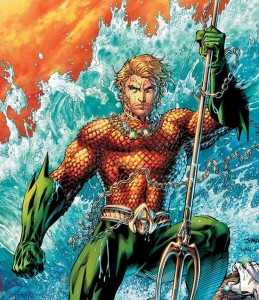 I'm still taking this with a grain of salt but Variety is reporting that Jason Momoa has officially signed on to be Aquaman and will appear in Batman v Superman: Dawn of Justice:

“Game of Thrones” actor Jason Momoa has signed up for the role of Aquaman in Warner Bros.’ “Batman v. Superman: Dawn of Justice.”

Variety reported in December that Momoa was in talks for the Zack Snyder-directed tentpole, scheduled to be released May 6, 2016, with Henry Cavill as Superman, Ben Affleck as Batman, Gal Gadot as Diana Prince/Wonder Woman.

Momoa has been rumored to be in this role for a while now so I'm still waiting for official word from WB but I think it's probably true.  Zack Snyder just called into a Detroit radio station to defend Aquaman as being pretty bad ass and it doesn't get more bad ass than Jason Momoa.  I can really see him in this role and it would be great.  Also, because I know it's coming, no I'm not worried about this film being "too crowded".  It's obvious from the name alone, that Batman v Superman is a lead into a full Justice League movie.   So I'd expect cameos and appearances by other characters.  I don't expect Momoa's role in the movie to be that long but rather to establish his existence.

I expect this to be confirmed (or shot down) pretty quickly.  We're also supposed to also learn what some of the movies for a few of the dates WB announced are too this month.  WB might have been "slow" to the game but they're catching up pretty rapidly.