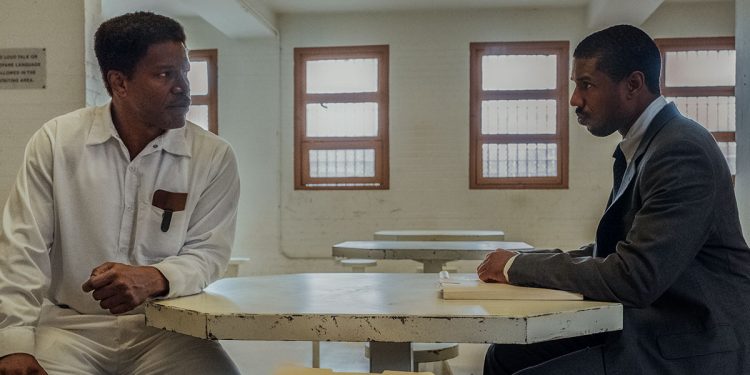 Kriss8.5
The performances of Jamie Foxx and Rob Morgan alone are enough to make this a much watch film for the year. Destin Daniel Cretton does a great job making sure that the focus isn't just on the struggles that Stevenson had but the family of Walter McMillian and how emotional this whole fight for justice was
8.5

Strong performances by Jamie Foxx and Rob Morgan make Just Mercy a must watch film for the year and awards season. The Destin Daniel Cretton directed Just Mercy is based off the life and experiences of Bryan Stevenson (as well as the book he wrote) detailing his beginnings as a lawyer fighting for justice for the disenfranchised in Alabama. The movie focuses mostly on Stevenson’s (Michael B Jordan) fight to get Walter McMillian (Jamie Foxx) off of death row for a crime he didn’t commit. This film is a powerful statement against not only injustices in the US criminal system but also why the death penalty is cruel and unusual punishment and should be abolished.

Other civil rights lawyer dramas make the mistake of forgetting who the real victims are. Yes, being a black lawyer fighting for justice for black people in the Deep South is clearly not without its danger. And while Just Mercy shows that, it also makes clear that the entire McMillan family were victims of such an egregious miscarriage of justice. There’s a moment where John McMillan (C.J. LeBlanc), Walter’s son, says that the entire family is serving on death row along with Walter. The emotional connection to the film is amplified because the generational effects of the injustice are seen and felt. 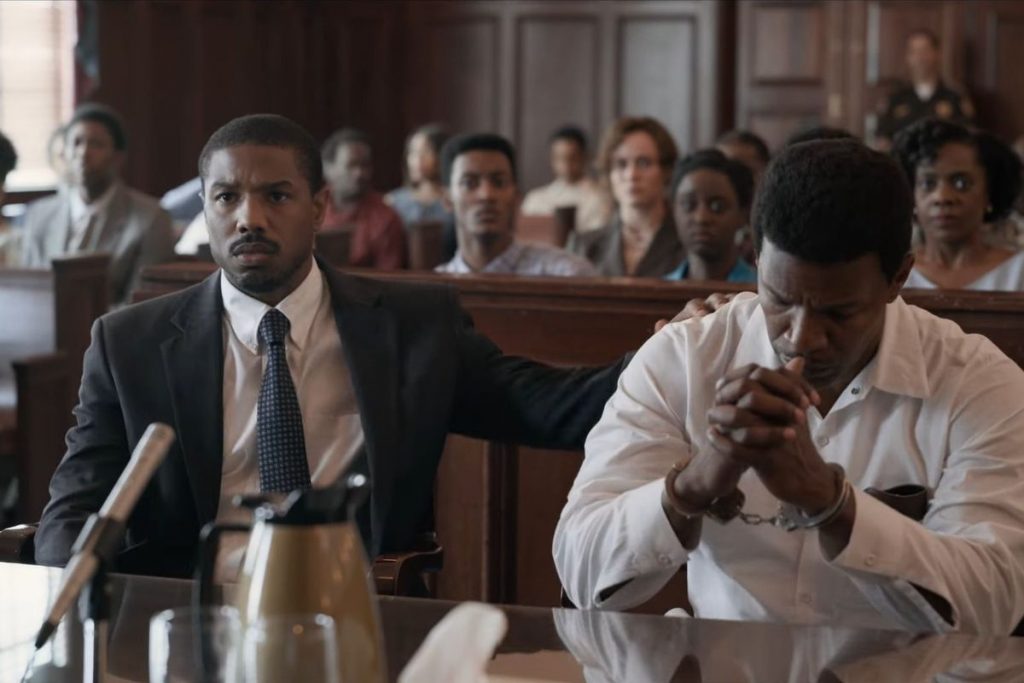 The emotional connection of this film is driven home thanks to several powerful performances. As I said in my quick thoughts on the film, Jamie Foxx’s performance as Walter McMillan should solidify him in any best supporting actor race come award time. Foxx seems to be one of those actors that flies under the radar but it’s hard to think of a time he didn’t put his all into a role. On the scale of Tears of Black Actors, Will Smith and Denzel Washington have stood alone at the top for a while now, but Jamie Foxx makes a great case for why he needs to be included in those ranks. Rob Morgan also puts in an amazing performance as Herbert Richardson another inmate on death row that Stevenson is trying to save. Between Foxx and Morgan, audiences will find themselves struggling to hold back tears.

After taking a few days to think about it, I still feel that Michael B. Jordan was miscast but it does not bother me as much as say, Chadwick Boseman in Marshall. Jordan definitely has his moments, like when a racist guard forces him to strip down to be searched before entering the jail to speak to his clients. The problem for me is that while Jordan is the lead of this movie, it is the supporting cast that does most of the heavy lifting. And not just Foxx and Morgan. Karan Kendrick plays Walter’s wife Minnie and shows how black women were required to put on a good face and be strong for their entire family while suffering inside. Jordan is fine but it is the supporting cast that makes Just Mercy a powerful piece of cinema. 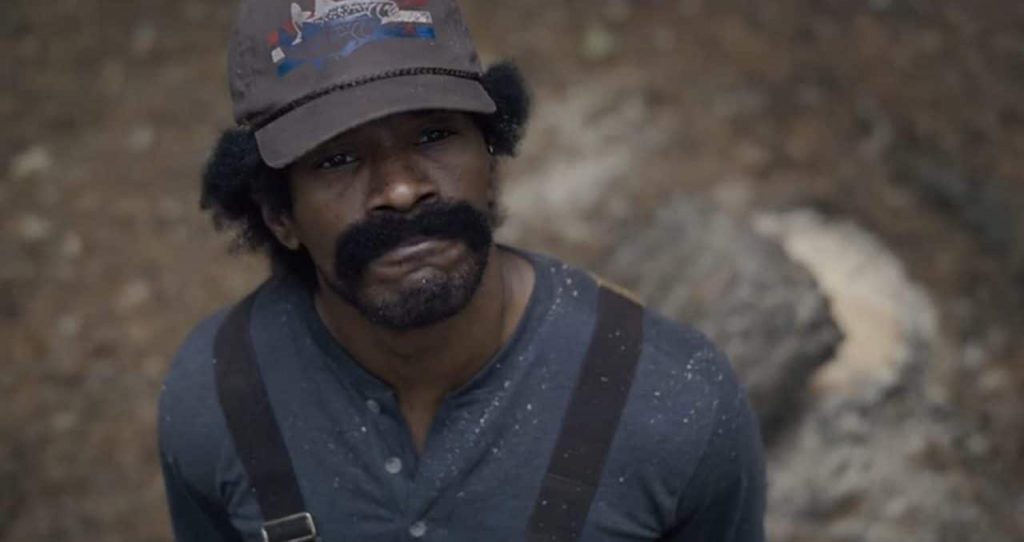 It’s hard to not get emotional as Just Mercy goes on. There’s a sense of hopelessness that comes from seeing blatant injustices occurring, not as some random occurrence but as a matter of policy. As an African American this isn’t new. With any other background I might consider some of the portrayals of officers of the law as almost cartoon villains. Surely there’s no way officers of the law, both police and judges, could behave so callously for the law. However, we know this behavior is not a made-up work of fiction. We know these kinds of blatant disregard for the rules of law happened all the time and the results are generations of black families broken apart and destroyed.

Just Mercy isn’t going to change anyone’s minds or open any eyes to the injustices of the death penalty and the criminal justice system at large. We’ve been down this road before and nothing here is new. However, that doesn’t mean this isn’t a powerfully emotional film that everyone should watch.