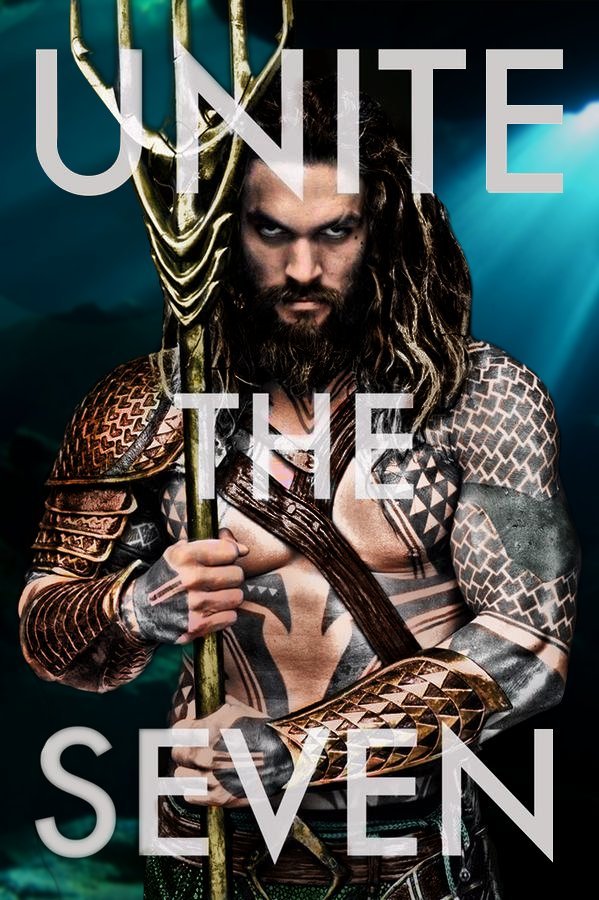 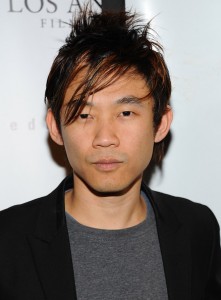 James Wan has closed his deal to develop and direct Aquaman, Warner Bros.’ superhero movie that will star Jason Momoa and that is part of its DC Entertainment cinematic universe.

At the same time, Wan has also closed his deal to helm Robotech, Sony’s adaptation of the 1980s anime featuring mechas.

The moves clear up Wan’s post-Furious 7 future. The filmmaker became a hot property after his deft handling on the challenging production and after the movie became a runaway success, with over $1.4 billion in global box office receipts.

Wan is also committed to directing The Conjuring 2: The Endfield Experiment for New Line this fall and will likely be unavailable to tackle his next project until spring 2016.

Not sure how I feel about this yet. While I did enjoy Furious 7, it was clear to me that Wan was not on the same level of Justin Lin. Lin knew how to manage the actors and actresses he had and maneuver around their limited acting ability. Lin was a scalpel whereas Wan was a butcher's knife.  Now to be fair to Wan, Furious 7 was still very enjoyable. Also, Lin worked magic with limited resources and while Wan didn't do quite the same job, it wasn't bad. Add in the fact that I think Jason Momoa is a better actor than almost all the male leads in Furious 7 and that WB will probably stack that movie with other good to great actors and actresses, I think Wan might have an easier task moving forward.  I also think Aquaman won't have nearly the pressures that Man of Steel, Dawn of Justice or even Wonder Woman will have on them. Hell even The Flash will be battling the ridiculous and false pressure of "outdoing" the TV Show. Aquaman has a level of freedom to it. Kinda like Guardians of the Galaxy and Ant-Man for Marvel Studios.