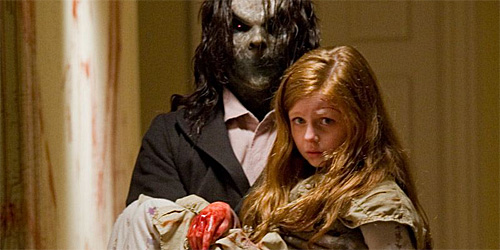 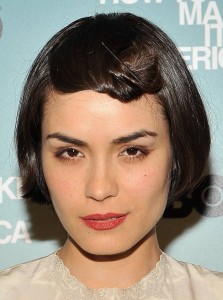 James Ransone will return to his Sinister role alongside Shannyn Sossamon (Wayward Pines) to lead the cast of Blumhouse Productions and eOne’s Sinister 2, which is heading into production next week in Chicago. The 2012 microbudget sleeper hit from director Scott Derrickson starred Ethan Hawke as a man who finds mysterious home movies in his new house that place his family in danger. Ransone will reprise his role in the sequel as a concerned local sheriff’s deputy, opposite Sossamon as a protective mother who moves with her 9-year-old twin sons into a rural house that’s marked for death. Deadline.com

Sinister wasn't a decent horror film.  Not my favorite of the last 2 years but it wasn't bad.  I did feel like it didn't explore what was really going on enough and I'm hoping that maybe this sequel will.  But I'm fine with a sequel to one of the more decent horror films recently released.