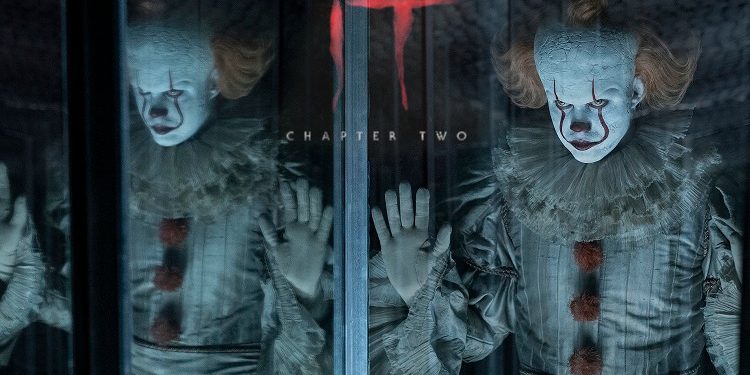 IT Chapter Two Makes a Swift Return to Derry

IT Chapter Two is back and the wait to see how it all ends is over. Right from the beginning, director Andy Muschietti drops the audience back into the atmospheric Derry with an unsettlingly sequence that sets a dark tone. This dynamic opening merely hints at the twists, turns, quips, and mayhem to come for the remaining 2 hours and 49 minutes. It's twenty-seven years later and the Loser's Club made a pledge they're going to need to keep because the boogeyman is back with a vengeance (punny I know).

This second installment takes pains to quickly reacquaint the audience with the main characters and then draw them back to Derry. For purposes of cohesiveness between the two films, this makes sense. But from a storytelling perspective, the truncated glimpse into their lives doesn't fully establish a connection. Adult Bill (James McAvoy), Beverly (Jessica Chastain), Eddie (James Ransone), Richie (Bill Hader), Mike (Isaiah Mustafa), and Stanley (Andy Bean) needed deeper development to balance with their child counterparts. 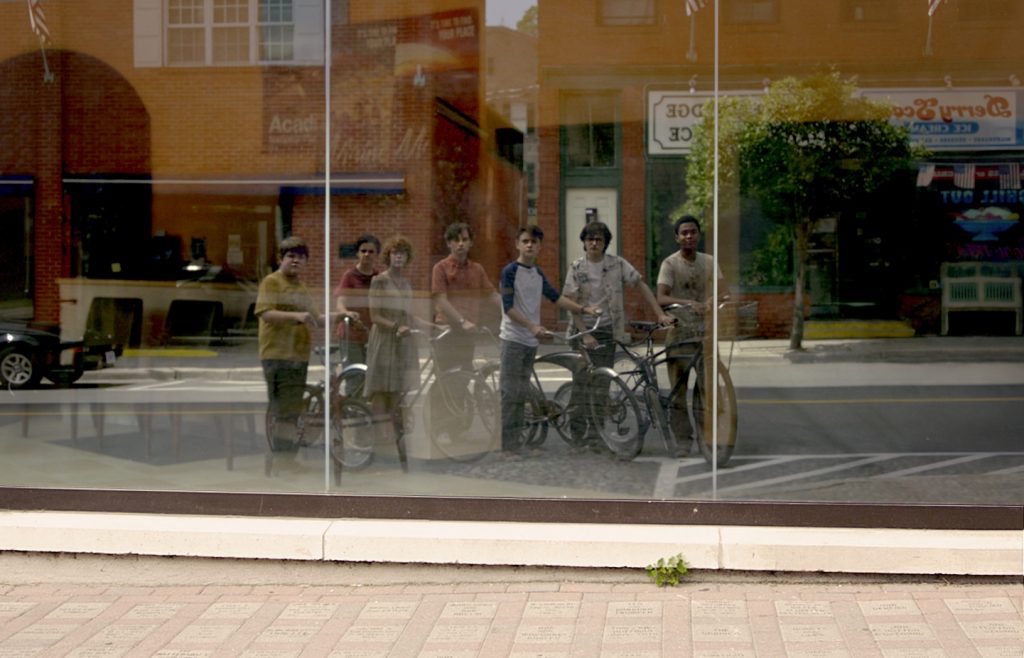 Under Delivering on the Plot's Momentum

The majority of the film capitalizes on flashbacks and uses a short (and at times unnecessary) scavenger hunt through Derry to set the stage for the big showdown and allows needed memories to unfold. But, these flashbacks once again put the emotional heavy-lifting on the shoulders of the pre-teen versions of this crew. It makes for intense, and at turns, hilarious encounters with IT and the supernatural landmines seeded throughout Derry. The downside to this tactic is the rhythm to certain encounters started to become predictable and the resultant story felt more than a little haphazard.

The story direction for the second installment unveils more sinister Pennywise (Bill Skarsgård). Skarsgård once again proves himself worthy of the Pennywise mantle with every word and onscreen moment. This time around, Pennywise is murderous and fully invested in the mind games that are his stock and trade. These moments are dark and twisted in good ways. Although Skarsgård brings his A-game, there are times, however, that the action around him feels forced and out of sync with the needs of the story. You'll laugh more than you thought, recognize some hat-tips to the Stephen King universe along the way and wish for a better explanation of IT's motivations even after the credits roll.

But overall, the tenor of Chapter Two is a great foil for Chapter One, it's very enjoyable, albeit not as scary as hoped for by some of the MTR crew (we know, we go problems), and creative use of the source material. Not everything lives up to the promise of Chapter One but as far as mainstream horror movies go this one is still a good bet.

IT Chapter Two may be flawed but it's still a solid take across both films and a well-done conclusion to the story Muschietti set out to tell.

Kriss, Phenom, and Ro had thoughts, feelings and "what-ifs" all over the place in their spoiler-free chat.