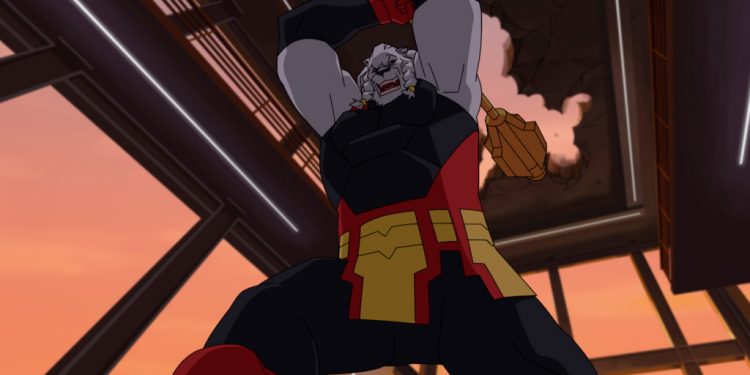 Invincible continues to be a great comic book adaptation. You know an adaptation is good when it can surprise even those that have read the series it's based off of several times. It really feels as though this series is fleshing out characters even more than the comics did. One character that is really benefiting from this is Debbie. They've really given this character more agency and purpose in these first 6 episodes than she had in the early volumes of the series. The show is doing a really good job of having Debbie be not only Mark's mom but his clear link to humanity while his father, Nolan, is clearly trying to drag him further away. Honestly, the show is doing such a good job we're getting more and more frightened by Nolan because even though we think we know what comes next after reading the series, we're still not sure how and how terrifying it will be when they do.

Case in point...Battle Beast. It's one thing to read the comics and see the beating that Battle Beast puts on Mark and the new Guardians. It's another to see it animated in motion and watching lick the blood off of his face. Doesn't help that he's voice by Michael Dorn.

Seriously this show is fantastic and we can't wait to see how the next two episodes go.