Into the Hickmanverse Part 4: Fantastic Four – All Hope Lies in Doom 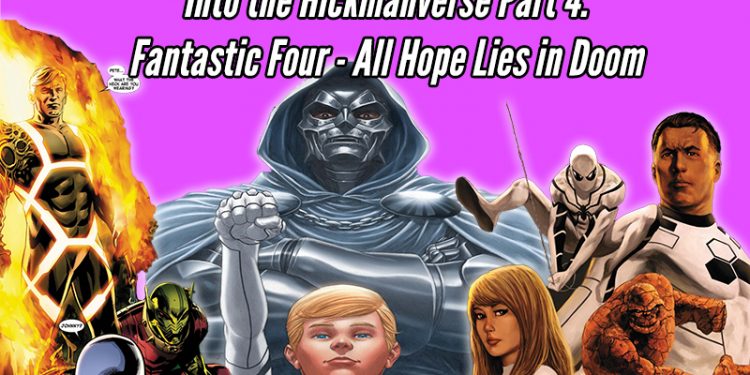 The latest part of our Into the Hickmanverse series by wrapping up his Fantastic Four run. This covers both Fantastic Four and FF (Future Foundation).

We kick everything off with the new series, FF as well as some new uniforms for Marvel's first family. Also, Spider-Man comes in to fill in the spot left by Johnny. Things really take off here. First on the list of things for the Future Foundation to do: Solve the issue of Doom's diminished intelligence. The next thing? Get some of the Fantastic Four's most intelligent enemies and have them come together to do one thing: Defeat Reed Richards. Since there are now 4 other Reeds from other universes running around thanks to lil ole Val. 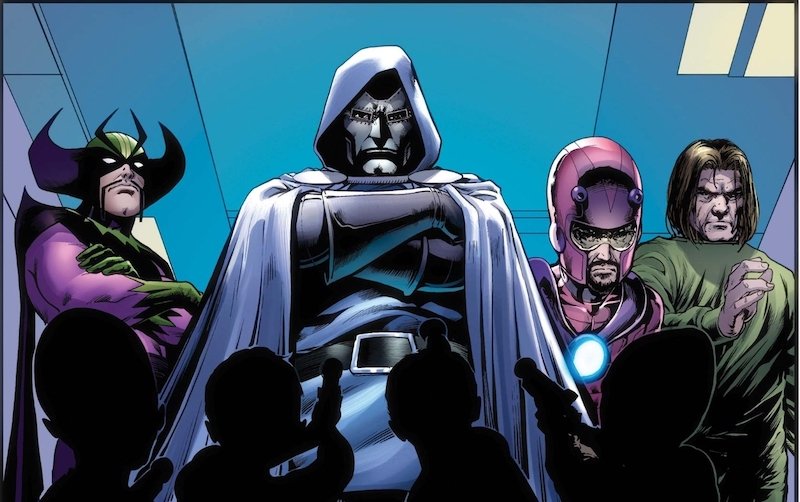 As the series goes on Hickman starts to reveal what's really going on and why future Val & Franklin are manipulating the past. It all comes down to buying 27 minutes to align everything perfectly to save the universe. And at the heart of that is Doom standing against mad Celestials.

Hickman's run ends with him laying the groundwork for his big event (Time Runs Out/Secret Wars) that is still a few series away. We get the returning of Black Bolt and the Inhumans to earth as well as the bonding of Reed Richards and T'Challa. These have big impacts later on in the New Avengers run when these three link back up as members of the Illuminati that's trying to stop the incursions.

But before we get into all that, we need to take a trip over to the Ultimate universe where Hickman apparently took a look and said "Here I can build". 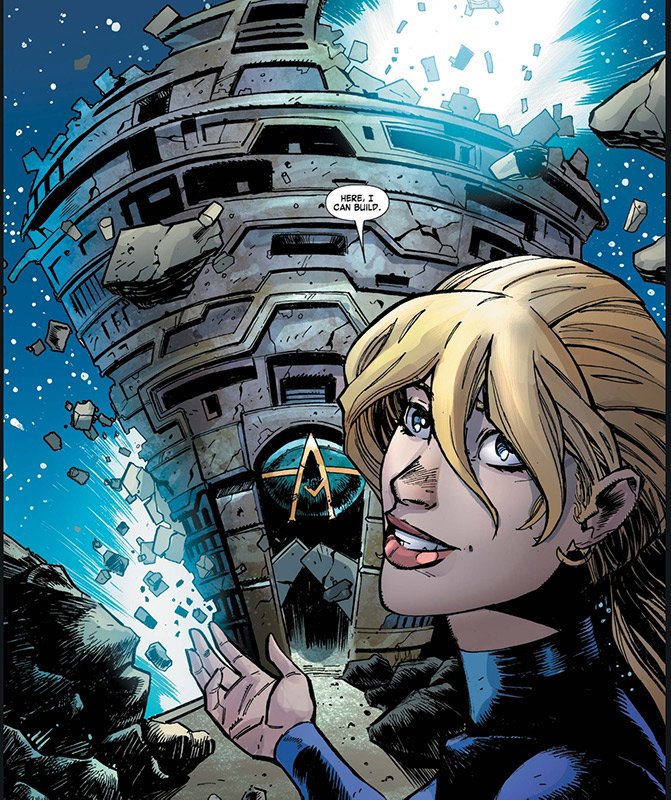