Into the Hickmanverse Part 3: Fantastic Four – The Death of Johnny Storm 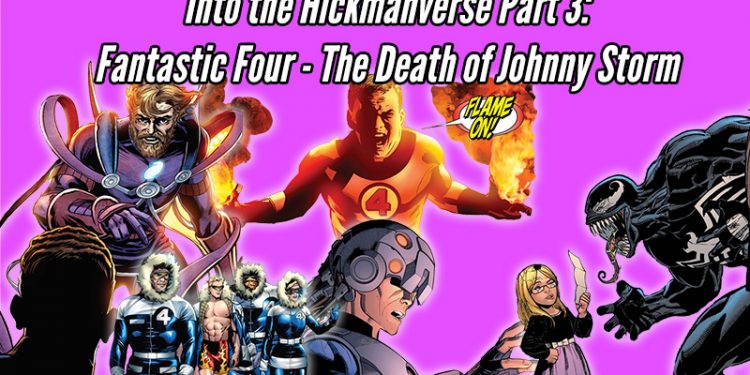 We're finally back to our series covering Jonathan Hickman's Marvel runs. This time we're revisiting his great Fantastic Four run. We start first with the Dark Reign mini-series and then cover issues 570 to 588 in Fantastic Four.

The great thing about reading a Hickman run is when you go back to read it and realize he's laid the groundwork for the next series he's going to write. Throughout the beginning of his FF run we see the seeds of what Hickman will do when he starts his Avengers run. 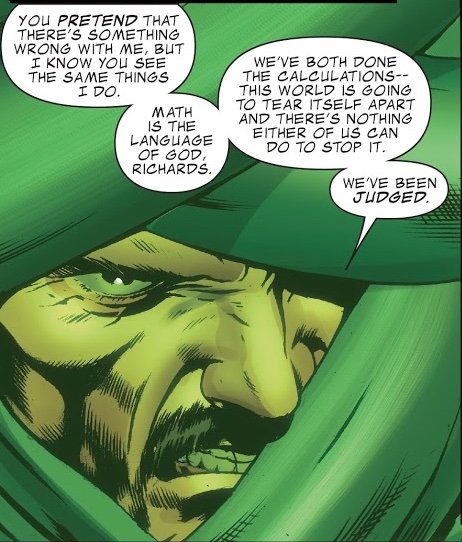 The Dark Reign mini-series gives us an important foundation for the rest of Hickman's FF run. First, it reveals that Franklin's powers are back when he uses a toy gun to shoot real bullets at Norman Osborne. Then there's Reed building and using the Bridge which will come into play in Hickman's Avengers run. It also introduces The Council of Reeds. More importantly though, this series digs into Reed Richards obsession with "solving everything" and his hubris of "I alone can fix it". 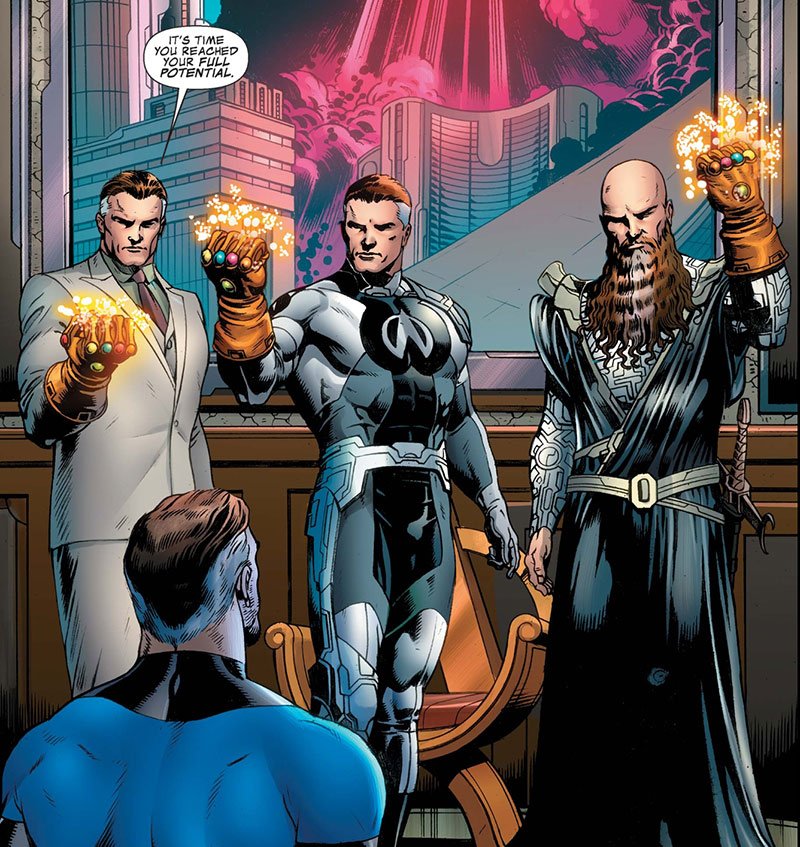 The main Fantastic Four run picks up with where Hickman left off in Dark Reign. We also get the reveal of why the 616 Reed Richards is the best Reed: Because he still had his father. We see the results of what happened in the SHIELD series with Nathaniel Richards. Hickman takes it a step further with The Great Hunt, that saw the Nathaniel Richards from all realities hunt and kill each other until only one remained. What's funny is that this story is something we've just seen told in the Loki series. We also get Val revealing to be smarter than her dad, Nu-World, the emergence of the Four Cities, the creation of the Future Foundation and more.

This episode ends with the emotional issues of 587 and 588. 587 sees the last stand and death of Johnny Storm while 588 is the emotional silent issue with the aftermath of his death. 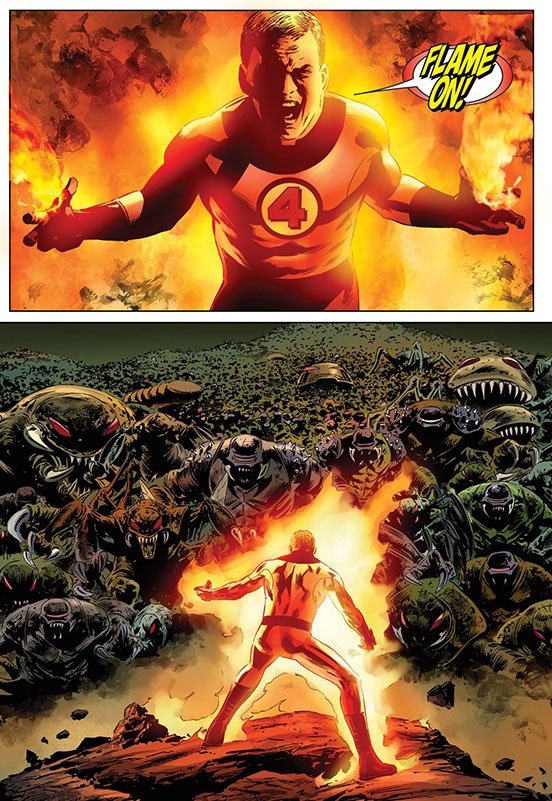 We'll be back to wrap up this run in September. Then after that we'll be moving onto Hickman's Ultimate run and then eventually...Avengers & Secret Wars. Stay tune and remember: