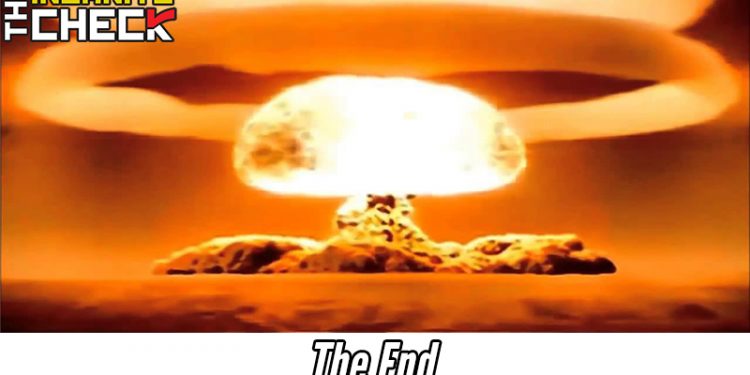 It's here. The final Insanity Check (sorta). Kriss brings on two of his favorite guests, Rod & Karen from The Black Guy Who Tips for this final episode. There's plenty to talk about since the last episode. Joe Biden won the general election and has won it like 30 more times since November 3rd. Trump has continued to lose it since then and all it has done is shown how insane and dangerous his conspiracy theories have been. Way too many people are willing to either believe his lies or play along with them for their own personal gain. But it doesn't stop with just the nutcases on the right. The white leftist dudebros are also showing their colors as they've finally turned on The Squad and it's hilarious because of how predictable it's all been. But we can't end the Insanity Check without some good "Great Moments in White Privilege" as well as some examples of scientists apparently not paying attention to the warning messages we get from SciFi movies.