We're back with a new episode of the Insanity Check. Joining Kriss this time is Latoya (Winter Reign) host of Secret Sauce on the MTR Network. Thanks to Wonder Woman, Bill Maher being racist...again, and the DNC, we have plenty to talk about. 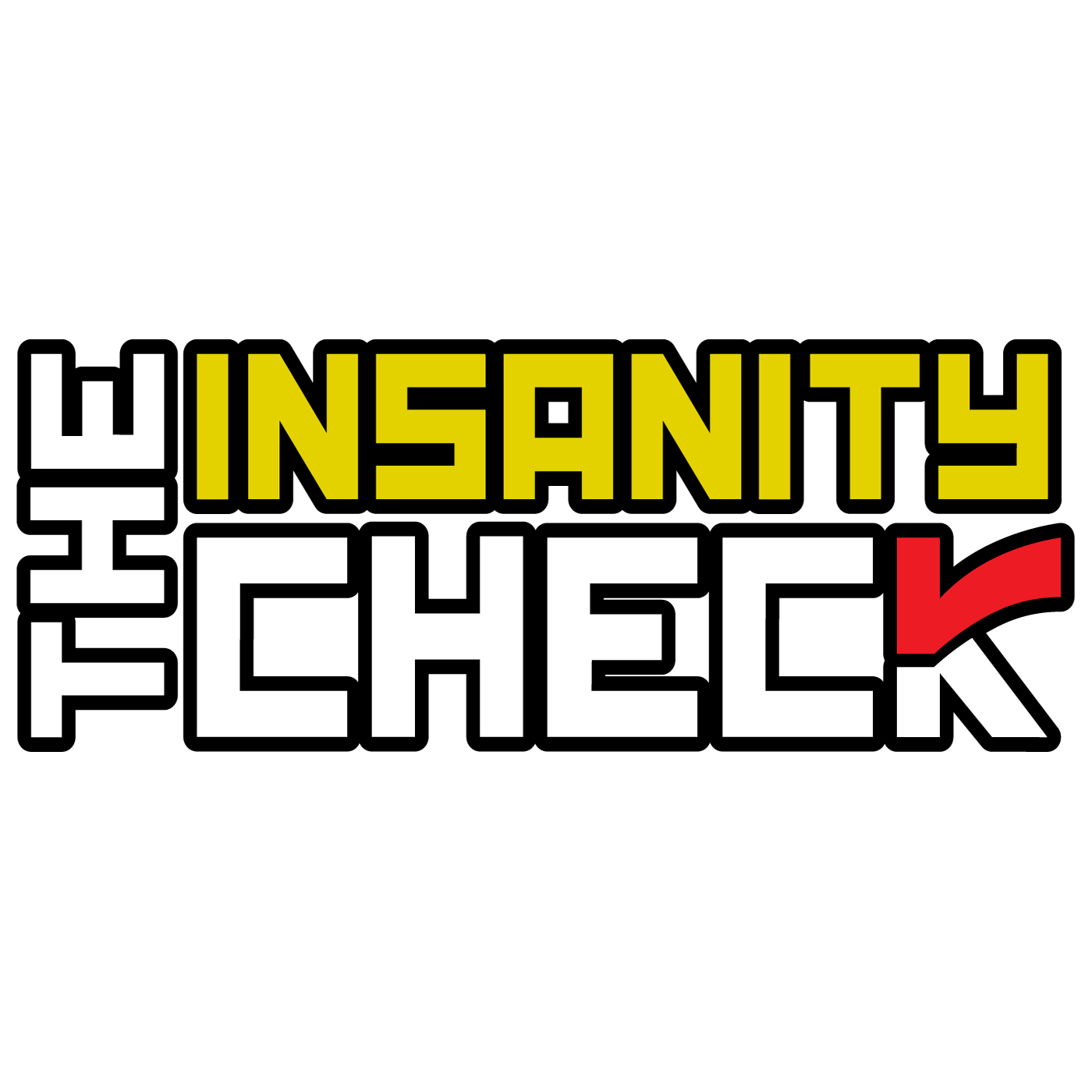