In ‘El Camino’: Jesse Pinkman is DEFINITELY Back | Official Trailer 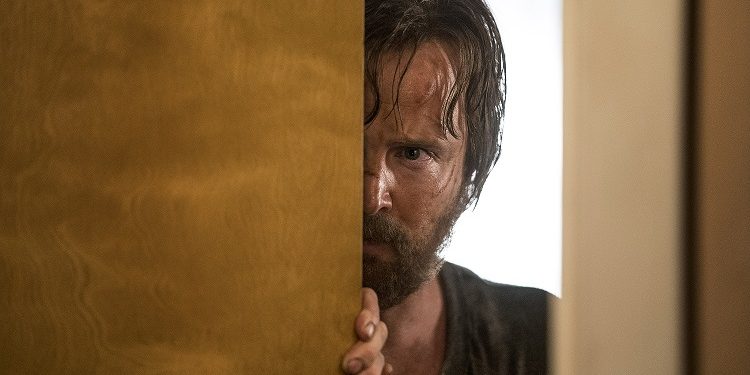 El Camino picks up shortly after the end of the Breaking Bad series finale with Jesse Pinkman (Aaron Paul). After a dramatic escape from captivity, Jesse must face his past to have any shot at building a future.

Written and directed by Vince Gilligan, El Camino's set to reunite fans with not only Jesse but his less-than-law abiding friends Badger (Matt Jones) and Skinny Pete (Charles Baker). 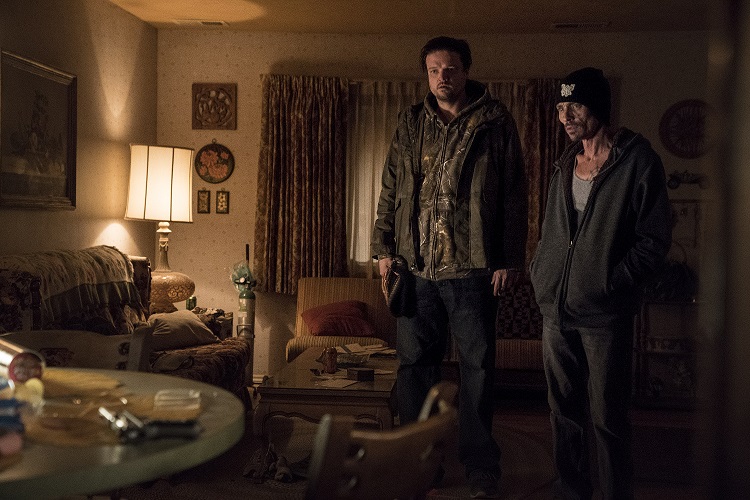 Get ready for what's looks to be a mayhem-filled return to the world of Breaking Bad; El Camino launches globally on October 11, 2019. The film will also be available in limited theaters release weekend October 11th-3th.