I Talk Sh*t and Read: Words on Bathroom Walls 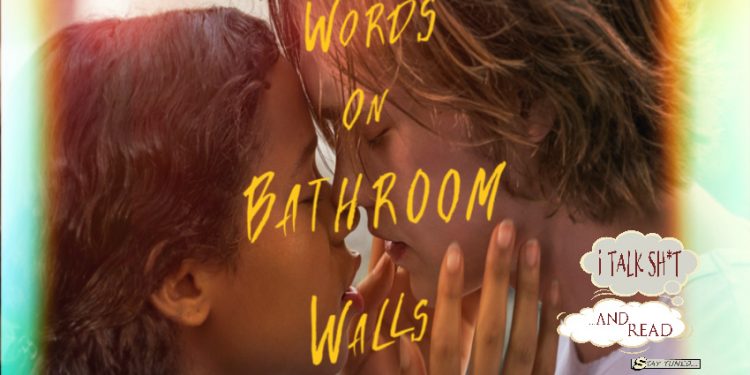 Ro 6
Words was a well received book that stuck a chord with many readers.  The film is likely to tug on some heartstrings despite not packing quite the same type of punch.
6

Words on Bathroom Walls is the latest contemporary romance adapted to film. The novel by the same name by Julia Walton release in 2018. It was wildly popular and viewed as an emotional look into living with an mental illness by some and an unnecessarily biting commentary on the Catholic Church by others. But overall, Words was well received and stuck a chord with many readers. It's not completely surprising to see it made into a feature length film.

Official Synopsis: Diagnosed with a mental illness halfway through his senior year of high school, a witty, introspective teen struggles to keep it a secret while falling in love with a brilliant classmate who inspires him to not be defined by his condition.

Since this film adaptation from Roadside Attractions hits theaters (yes, you read that correctly) August 21, 2020. It felt like a good time to sit down and discuss how a story initially told through journal entries translates onto the big screen.

Ro's joined by Shanna (co-host of the Supergirl recaps) for a dive into of how the film handles the book's themes, its casting and what we really think works (plot and visuals) about Words on Bathroom Walls; with a few tangents along the way. 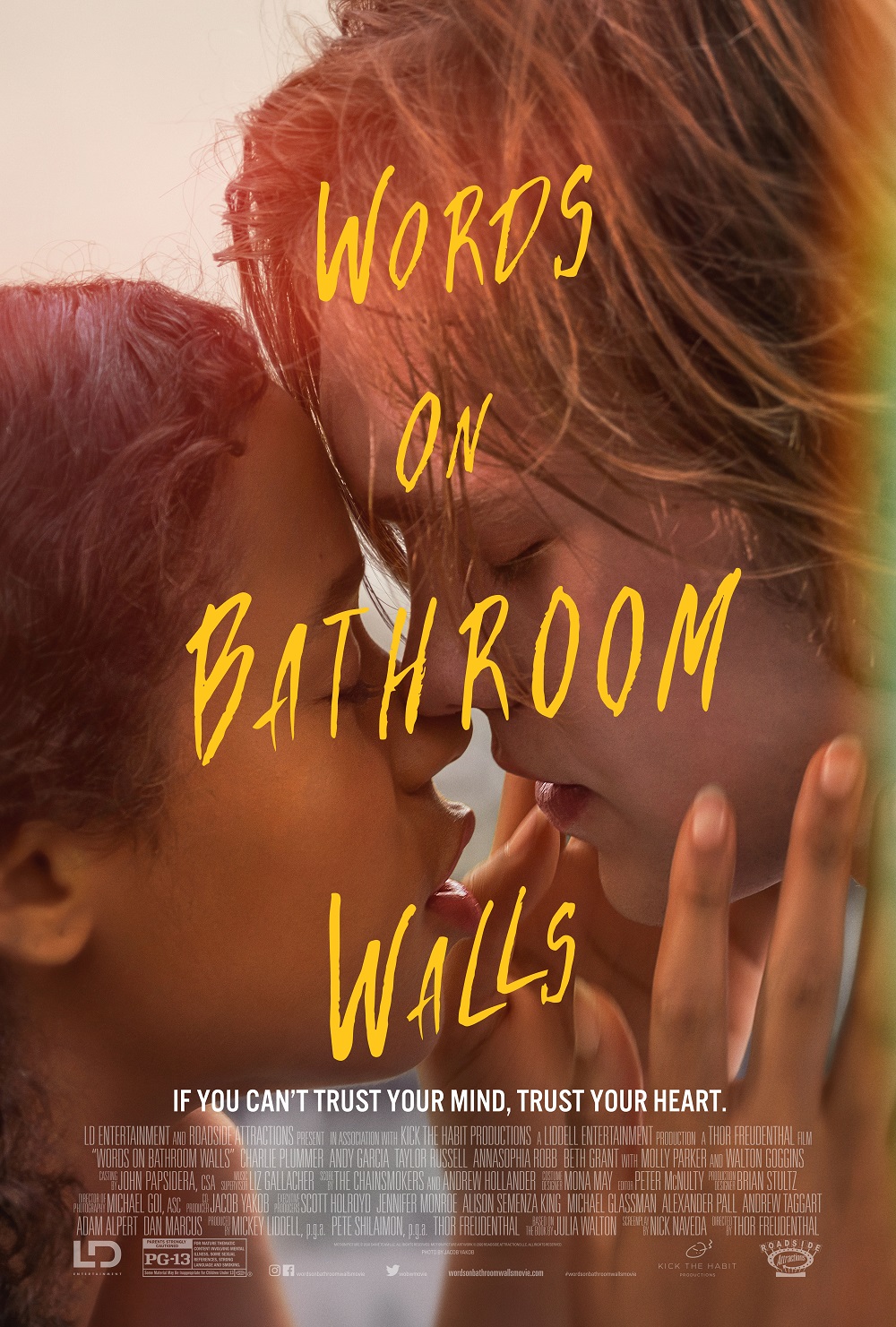