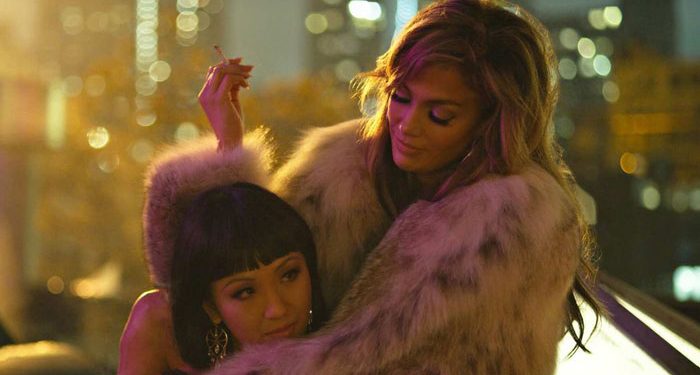 Kriss7.5
Ro8
Brandon7
Jennifer Lopez is great and this is probably her best role. Hustlers will be enough for most audiences because it's fun, empowering and even downright funny at moments. But others will leave wishing the film had been a bit more bold and a little less safe.
7.5

Let's get this out of the way first: Hustlers is fun, entertaining and is Jennifer Lopez's best film work in years. Confident, Command-Attention-When-She-Walks-in-the-Room Jennifer Lopez is always the best Jennifer Lopez and that's on full display in Hustlers. Lopez's Romona isn't the main character in this story but she's the one that commands the most attention. Lopez eats her time on screen and by the end you'll be wishing for even more of her character.

On the surface, Hustlers is everything you'd expect from a movie based off the viral New York Magazine article about a group of women scamming men who worked on wall street. For the most part the men are scum, and so as the movie goes on you don't feel too terribly bad when they get drugged and their corporate cards maxed out. The film takes the position of being a "women's empowerment" film with these group of strip club workers banding together to take money from evil men to better their lives. And while there's certainly nothing wrong with that (No one should feel sorry for these men), it feels like it short changes the real story. This wasn't a group of Robin Hoods who stole from the rich to give the poor. This was a group of savvy women who formed a criminal empire and ran one of the most successful criminal empires in New York that in the end, saw most of them not serve any real jail time. It feels as if this film was made to be a bit safe because studio executives didn't think the world was ready to see a movie about crime bosses that were not just women, but sex workers. 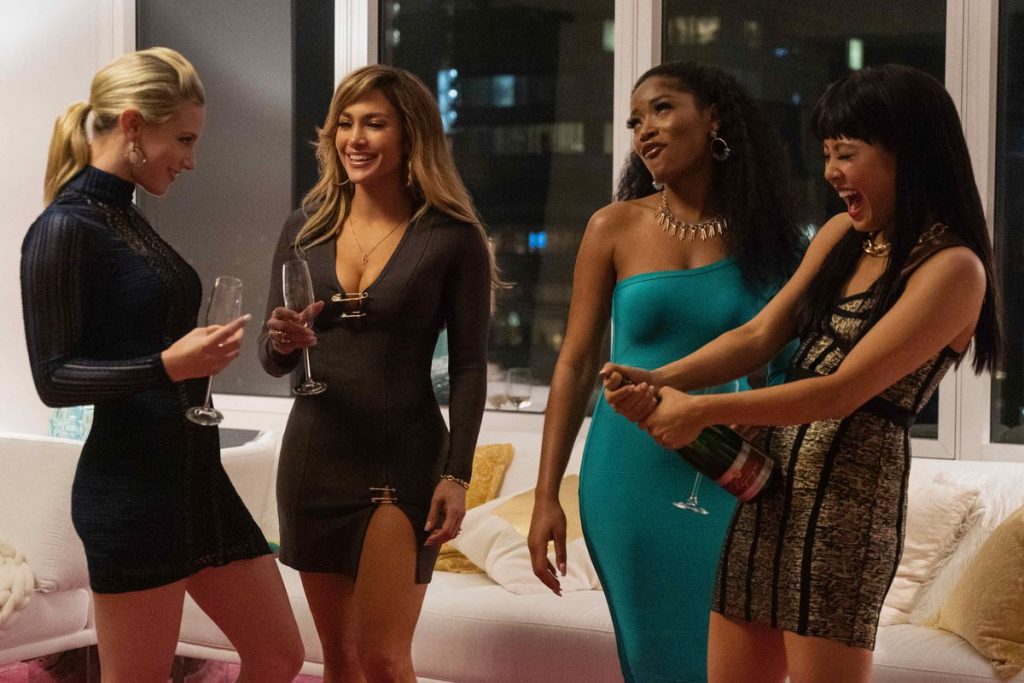 Another place where this film faulters is with its perspective of an unreliable narrator without showing the audience that they're unreliable. Constance Wu is directed to play Destiny as a naive woman who just wanted to make some money to take care of her family. The movie tries to present it as if Destiny was swept up in the aura of Romona (Lopez) and was dragged into a life of scamming and crime. By the time the credits roll, one can't help but think that only half the story was told and that what we just witnessed was the safest version meant to make Destiny look good. Hustlers feels like there's a more interesting story with more details lurking under the surface.

Hustlers is fun and entertaining. Jennifer Lopez clearly had the time of her life and this might be the best role she's ever played (Let's slow down on Oscar talk folks. Not even close). This will be enough film for most but others will leave wishing this film had been a bit more bold and a little less safe.