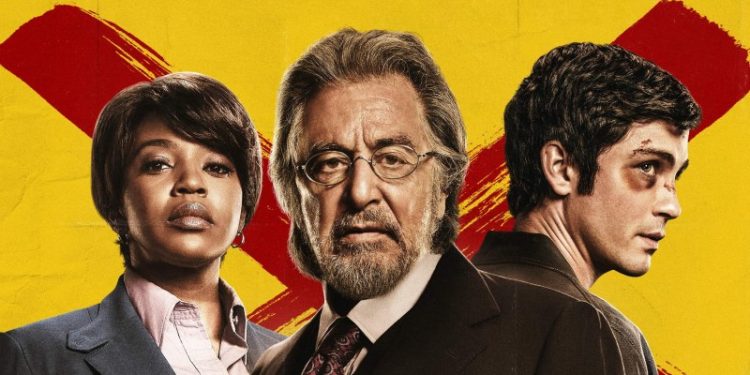 The first season of Hunters is now on Amazon Video. Following a group of Nazi Hunters who uncover a plot by Nazis who are living in America in 1977. There's been some controversy over some of the flashback scenes in the concentration camps, but overall this series has been pretty good. It starts off a bit silly and campy but after about episode 5, things really start to get serious. Also the frightening thing about this series is how accurate some of the tongue-in-cheek things are. The series doesn't shy away from pointing out how complicit the US government was in excusing Nazi war criminals in order to get a leg up on the Soviet Union. There's also mention of things like the Edgewood military experiments on soldiers.

Overall the series is pretty good. We're definitely interested in seeing where they go with it in a second season.