Ignore Messaging and Enjoy The Hunt 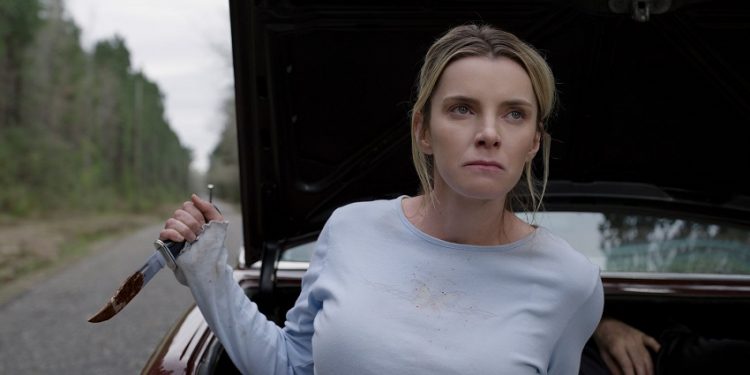 Ro 5
Bradon7
In The Hunt, the creative forces did not quite align. But where the message conveyed is rather lackluster, the method is downright enjoyable.
6

We love a good satire. Sometimes, the best way to talk about society when it's gotten too full of itself is by lampooning it. But in order to pull that off, writers (Damon Lindelof and Nick Cuse) and director (Craig Zobel)  need a deft hand a clear understanding of where the irony lies. In The Hunt, the creative forces did not quite align. But where the message conveyed is rather lackluster, the method is downright enjoyable.

The Hunt would've done better to lean into the complaints when first slated to release. The occupant of the White House clearly hadn't see the movie. If he had, he may have just had an entirely different opinion. More importantly the big picture look what you made me do would've had a whole other layer of and benefited the story. Besides, it's never a good idea to give into a bully or a blowhard. Which given the ultimate conclusion, is so much extra irony.

The Hero The Hunt Needed

Betty Gilpin (Glow, Nurse Jackie) plays Crystal, one of the involuntary participants in "the hunt." Crystal is not here for explanations she's here to survive and take out as many people coming for her as possible. Gilpin bring the perfect off-kilter energy to this low key killer in waiting. Her performance coupled with the madcap murder spree are the film's saving grace.

Listen to Brandon and Ro's spoiler-free review of The Hunt and when it's safe to return to theater fun, get your laugh on.