Host Has Promise But Doesn’t Execute 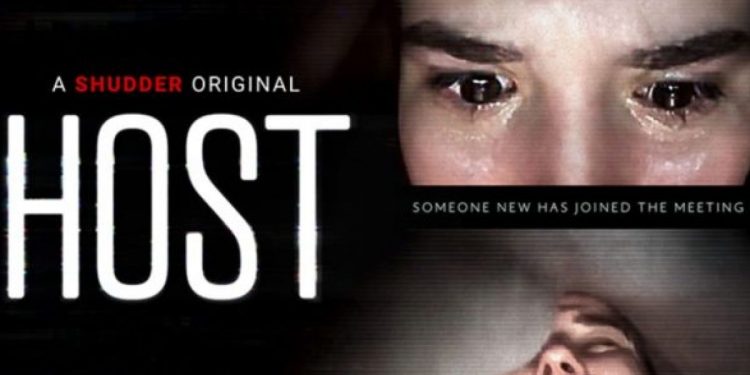 Host is the 2020 film from Rob Savage. Savage is the director that got Ro & Kriss riled up and ready to review a bunch of found footage films because of his film Dashcam that premiered at the Toronto Film Festival. We were not a fan of Dashcam. It seemed to be very light on substance and was only getting reviews from critics that don’t watch a lot of found footage films. We were surprised to learn that Savage’s previous film Host, also got really great reviews. So we wanted tot check it out.

So how was it? Well, it’s better than Dashcam. But there’s clearly a pattern with Savage’s films having some good elements and story to tell that just doesn’t end up being in the movie. The premise of Host isn’t a bad one. A Zoom seance that goes bad during Covid quarantine isn’t a bad concept. The execution just doesn’t follow through.

Host falls into the same problem that Dashcam does. It seems like the focus was more on making the film during Covid and less on the story that's being told. None of the characters are that interesting and don't really draw the audience in to have a connection. The film has some decent scares and camera shots. But overall the film just feels empty.

Host is currently available to watch on Shudder