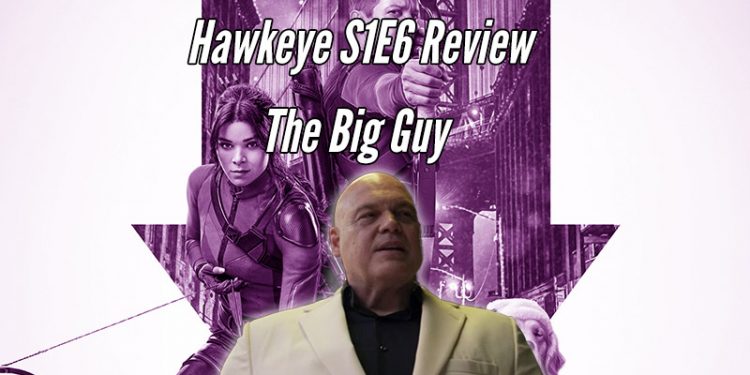 Kriss, Ro and Dpalm are back to wrap up this season of Hawkeye. While it was one of the shows that might not have been on the top of the list for us before it dropped, it really turned into one of the best Disney+ series. It feels like Marvel got better and better (on top of already being really good) with each series they dropped this year. With Hawkeye, they did a really good job of filling out the characters of Clint, Kate, Yelena and even Natasha while also building up future stories with Maya. This series had some really great emotional moments. We also want to see more Kate and Yelena together.

And then there's "The Big Guy". Bringing Wilson Fisk into the MCU officially (it's still up in the air how much of the Netflix shows will remain canon) was great. He's clearly gotten a physical upgrade and we don't think he's dead for a second.