Hawkeye Episode 3 Review – Being a Hero is Hard 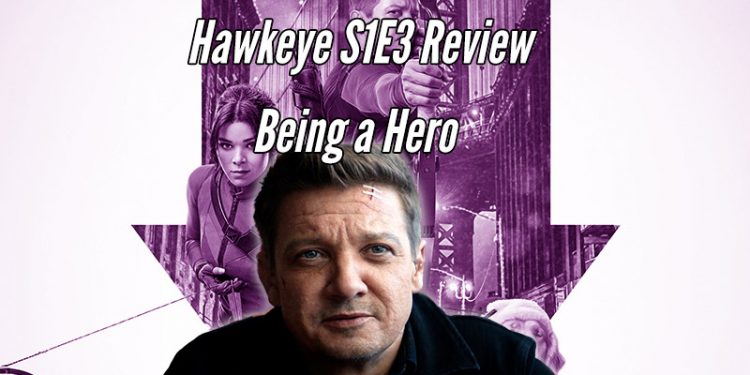 Kriss, Ro and Dpalm are back to discuss episode 3 of Hawkeye. We talking about the introduction of Echo (Maya) as well as the potential to bring back Fisk into the MCU. This was before the news from Feige that if Daredevil comes back to the MCU, they would not recast and would use Charlie Cox. So it's not too far fetched to think that Vincent D'onofrio's Fisk could make a return as well.

We also discuss Clint's road to redemption and why it first has to start with him thinking he deserves to be redeemed. Clint has always tried to keep his two world's separate and we see the dark path that took him on during the Blip. Natasha at least found a purpose during that time while Clint was struggling with the fact that he lost everything that he thought made him good. We'll see how this all plays out over the next three episodes.