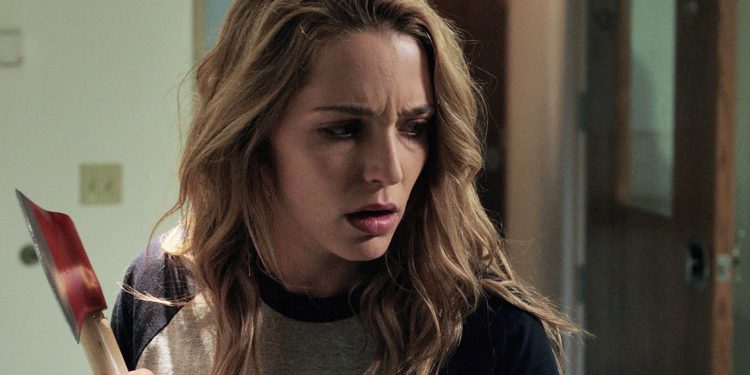 Brandon8
Ro7.5
Kriss7.5
While the story isn't as tight as the first film, adding in SciFi elements and leaning on Jessica Rothe makes this a very enjoyable film that doesn't take itself too seriously and knows when to pull back from the joke
7.7

Kriss, Ro and Brandon review Happy Death Day 2U, the sequel to the 2017 Happy Death Day. We really do enjoy these films and while the sequel isn't as tight of a story as the first, it's still pretty good and enjoyable. The secret to this film is that, like the first, it doesn't take itself too seriously. Jessica Rothe is once again great in this film and knows when to switch from physical, silly comedy to portraying more serious and heavy emotions. It also helps that they seem to be pulling a Justin Lin/Fast & the Furious and moving the film out of just being a slasher and to incorporating more Sci-Fi elements.

Bottom line: If you liked the first film, you're going to enjoy this one as well.