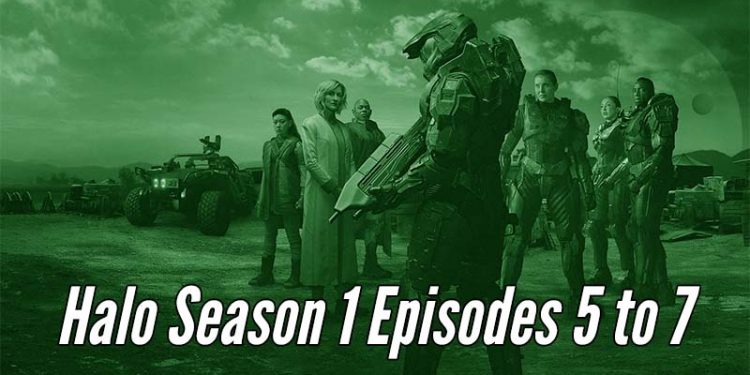 Halo Season 1 is such an incredibly frustrating and disappointing show. That in itself is an amazing feat since before the first episode, we really had no expectations for this show. But the first two episodes (particularly the opening of the first episode) really showed a lot of great potential. What followed though was a disjointed and inconsistent show that is suffering from an identity crisis that would put Marc Spector to shame. This season constantly sets up rules which it doesn't follow. In the first episodes, Master Chief and Silver Team are heavily monitored. But since then, Kai has been completely off her meds and doing weird shit and no one seems to notice but Master Chief. Nothing makes sense.

And then there's episode 7. Hands down the worst episode of the season. This show has done everything to make Kwan not likable and then they make the character the center of an episode that structurally just doesn't make sense. All the sudden Soren is back home (with no real explanation), doing another job but then comes back to save Kwan? What? Why? This is so dumb.

Can Halo stick the landing in the last 2 episodes of this season? Probably not. At this point the hope is that they hit the drawing board when it comes to Season 2 and start fixing things.