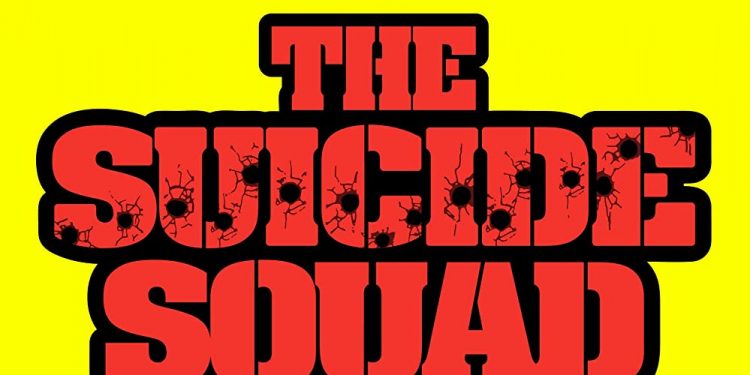 The Suicide Squad is being touted as a "gritty 1970s war movie combined the brilliance of James Gunn's characters and comedy." Gunn proclaims this to be, "by far the biggest movie [he's] ever made." During DC FanDome, Gunn took questions from fans around the world. He declared the character he was most excited to write for to be Harley Quinn.

The next film deliberately features "under the radar characters." Gunn shared "he thinks of this movie as a sequel to John Ostrander's run in the comics."

Watch the Behind the FanDome Sneak Peak