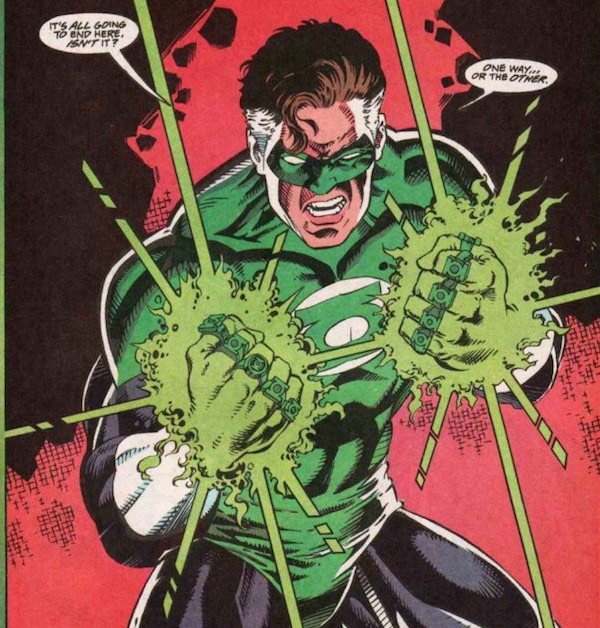 Call this our Green Lantern Teaser. Kriss & Dpalm go over the early years of Green Lantern and the Green Lantern Corps and cover some of the basics you'll need for our massive second (and possibly third) part. This Character Corner basically covers the introduction of the 4 main Green Lanterns of Sector 2814: Hal Jordan, Guy Gardner, John Stewart and Kyle Rayner. The focus is mainly on Hal's rise and fall ending with him becoming Parallax and destroying the Corps. We'll be back at the end of March/April to cover the second part (after detours to talk Wolverine and Iron Fist).
Issues: