Godzilla vs Kong – An Improvement 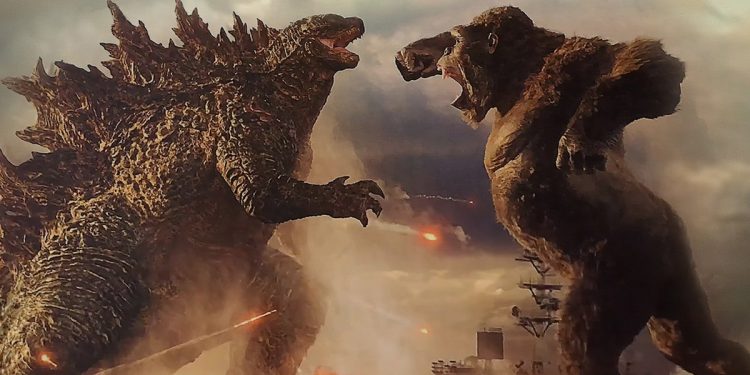 Kriss is joined by Rod & Karen from The Black Guy Who Tips to talk about Godzilla vs Kong. We actually recorded this a while ago but I (Kriss), completely forgot to release it. So apologies for the delay.

So what did we think about the movie? Well, it's better than the two Godzilla films but still isn't what we wanted. Kong: Skull Island is still the king of the monster movies for us. There's still too many side stories with human characters we don't care about. The whole storyline with Millie Bobby Brown's character was unnecessary. Seriously, we don't really care. We probably could have spent more time and had more story around the "home of Kong" in hollow earth and the history there but it felt like they sped through any meaningful story.

On the positive side though, there definitely is a lot more fighting and they don't cut away from it (Yes, I'm still bitter about them doing that during the first Godzilla film). In that respect, this film does feel more on the Skull Island side and we can appreciate that. I mean it's still a giant gorilla vs a radioactive, fire breathing lizard. The outcome of this isn't a shocker but still enjoyable.

Next to Skull Island this is probably the best shot of the Godzilla/Kong films. It looks like they've put the rest of the monster movies on hold right now to evaluate what they will do going forward. It's not lost on us that at the box office, Kong: Skull Island still reigns supreme (To be fair, this movie probably would have surpassed it if not for the pandemic and joint HBOMax release). Going forward it seems audiences want more Kong and less Godzilla but time will tell.