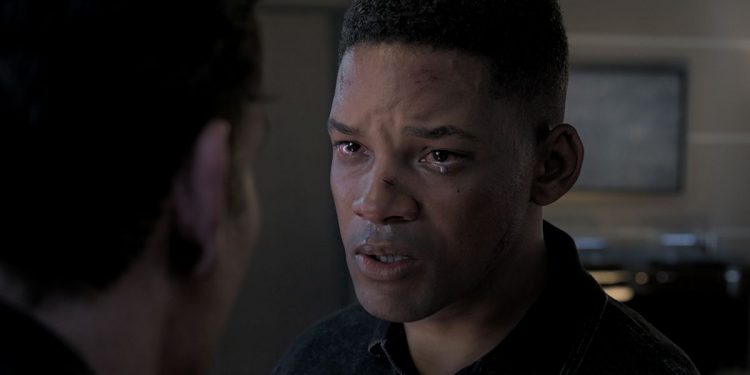 Kriss2.5
Brandon3
Horrible CG, lackluster fight scenes and unnecessary villain exposition. Basically everything anyone who saw the trailer should expect
2.8
If not for the horrible CG, lackluster fight scenes and unnecessary villain exposition Gemini Man would be a good film. That said, since most of the 117 minute runtime is filled with these aforementioned things, Gemini Man is anything but good. Now that should come as no surprised to anyone who actually watched the trailer. Outside of watching a younger Will Smith smack an older Will Smith in the face with a motorcycle, there is nothing really in the film that screamed “this is a must watch”. Let’s be honest with ourselves. Even in the trailer, the CG used to de-age Smith looked extremely suspect.
The plot to Gemini Man is so simple you’d think this was a 1997 action film. That’s probably because it was first conceived in 1997 and has been struggling to be made for over 20 years. Put in that context, everything that’s wrong with Gemini Man falls into place. Will Smith plays Henry, an aging hitman who is “the best at what he does” (No Wolverine) and decides he wants to retire. But instead of just letting the guy who is extremely good at killing retire in peace, of course there’s some secret government plot that needs to “tie up loose ends” and of course Henry is one of those loose ends. To add to the clusterfuckery of the plot, Clay Verris (Clive Owens) is head of a government contract firm that trains mercenaries for the US Government. He also created Project Gemini which…well, you can figure out where it’s going from here. Again, this sounds like a plot of a late 90’s, early 2000’s throw-away action film mainly because it is.
Let’s stick with the good first since there’s not a lot. Mary Elizabeth Winstead plays Danny Zakarweski, an agent sent to keep an eye on Henry when he decides to retire. She ends up getting dragged into going on the run with him in the classic “now we’re both in this mess so we gotta stick together” trope. The positive here is that Danny isn’t just some wet-behind-the-ears agent and is actually pretty good at holding her own. For a film that feels like it’s straight out of the late 90’s, it’s appreciated that they didn’t duplicate the “helpless Damsel”. 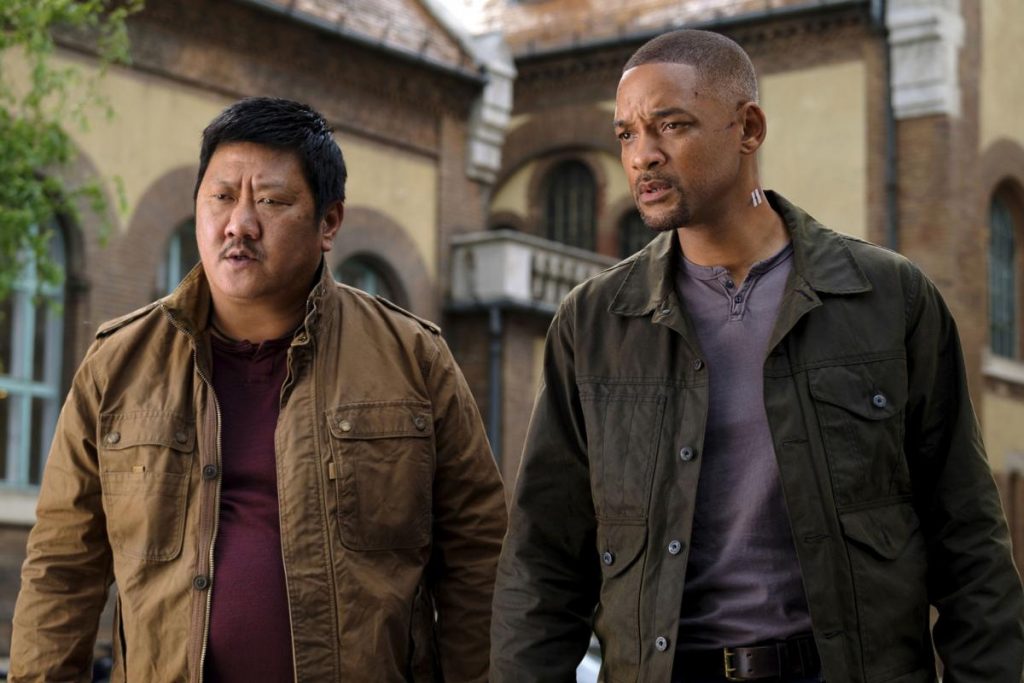 Gemini Man doesn’t go completely off the rails from the beginning. The film hovers in “enjoyable B-Movie” range up through the first confrontation between Henry and his clone that involves Will Smith’s face and a 5-tire slap with a motorcycle. The motorcycle chase scene is actually pretty intense. But it also gives hints that the rest of the film is quickly on its way to falling apart. You start to notice times when they couldn’t quite get the editing right and that the clone Will Smith is clearly a stunt double. Whenever Henry and “Junior” (they really couldn’t think of a better name for the clone) are on screen together, the CG de-aging process used just doesn’t hold up. There are scenes where Henry and Junior are walking next to each other and it looks as Junior is almost mechanical. With a $138 million budget, there is no excuse for how bad this film looks in scenes like that. Will Smith has an extremely animated face when he acts and it seems to have really caused some issues with the de-aging CG. The only time Junior is able to correctly emote is when those classic Will Smith tears start coming. Can’t clone those tears.
Even worse, the film ending is pretty anti-climatic. There’s a lot of villain exposition and “reveals” audiences will see coming a mile away and no real payoff. This is clearly a film that should have stayed on the pitch meeting floor (or trashcan). When a film takes 20 years to get made, then it probably wasn’t a good concept in the beginning.
Like what you hear? Subscribe so you don't miss an episode!