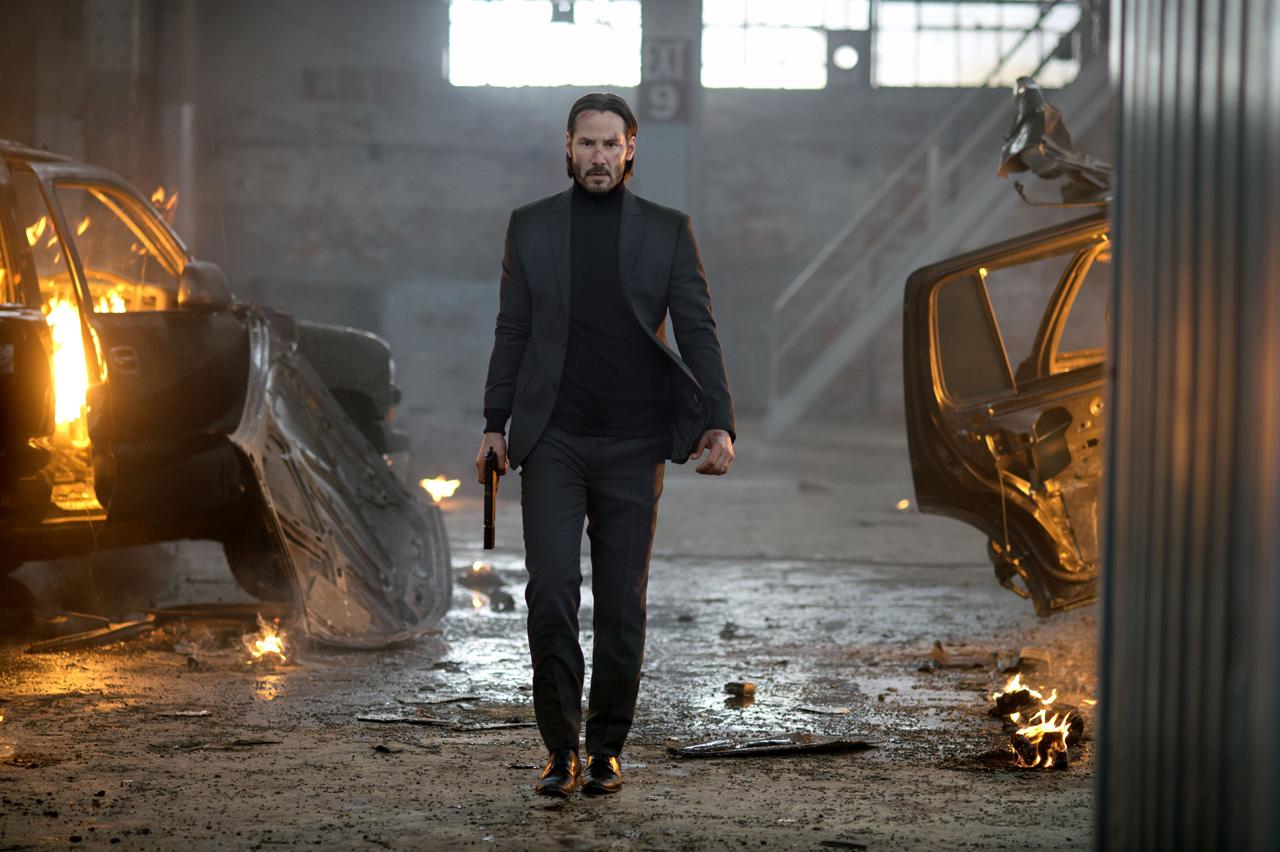 And this is why you don't kill white people's dogs.  John Wick is the guy the people who hate Mike Vick want to call.

All jokes aside, I wasn't thinking too much about this movie because Keanu Reeves really just isn't someone I enjoy watching in movies. And I say that as someone who likes The Matrix.  I didn't even bother with 47 Ronin because it looked terrible.  John Wick at least looks entertaining.  I was skeptical at the beginning of the trailer but as it goes on it looks like it's going to be pretty action packed.  Chad Stahelski is making his directorial debut with this but he's been the stunt/fight coordinator for several other action movies (The first two Hunger Games, Sherlock Holmes: A Game of Shadows and others in various roles).  So while I'm not really holding out for some great dialogue or script,  I think the action might be pretty great.  I think that might be the best we can expect from a Keanu Reeves movie.  He's very stiff action wise but looking at the trailer the action seems pretty fast paced and good.  We'll see.