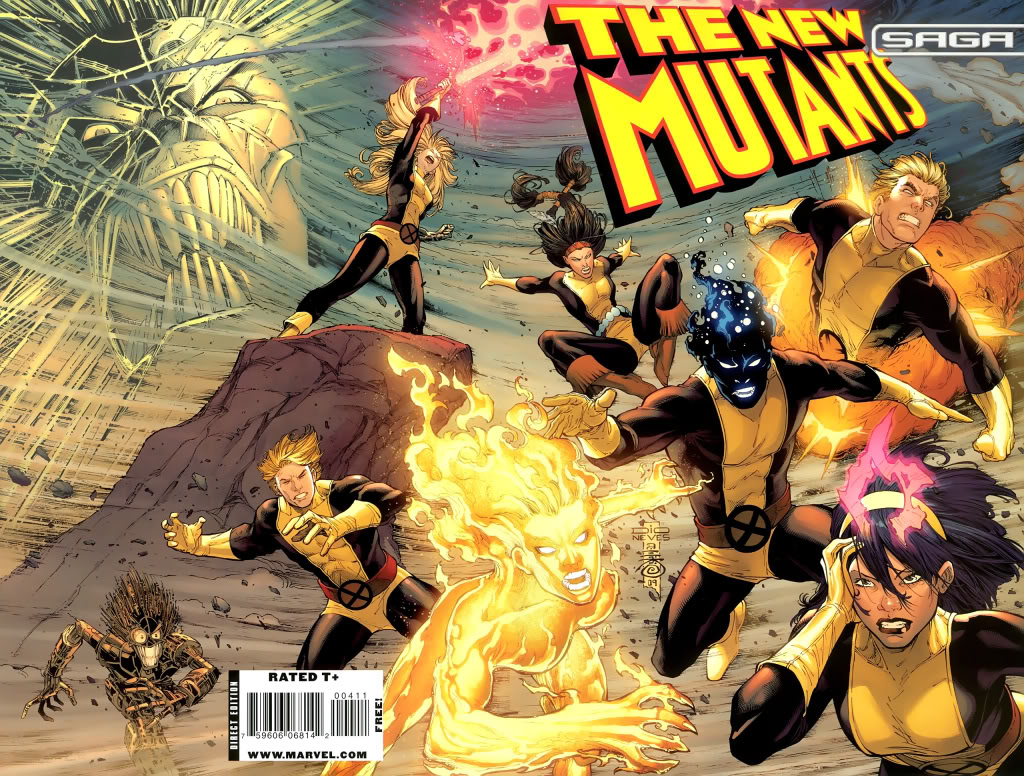 We heard a while back that Fox was looking to expand their comic book properties beyond X-Men and Fantastic Four and so this announcement isn't too shocking. It was rumored to be X-Force back then but I'm wondering if they're going with the New Mutants title to avoid confusing with X-Men .

[quote]Fox has closed a deal with The Fault In Our Stars director Josh Boone to co-write and direct The New Mutants, a standalone spinoff that expands its X-Men movie universe. The series, already part of the X-Men Comics universe, introduces a new crop of mutant characters born with special powers. Boone will co-write with Knate Gwaltney. Simon Kinberg will produce with Lauren Shuler Donner.  SOURCE[/quote] 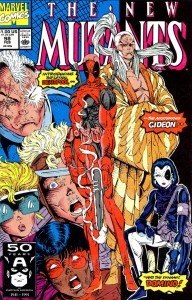 This once again confirms for me that there's no point in wishing for or holding your breath that there will be some sort of deal like the one between Sony and Marvel Studios to bring the X-Men & other mutants "home". Fox isn't in the same financial position Sony and has no good reason to give up the mutants at this point. Also, creatively, Fox is just starting to spread their wings so to speak with their comic book properties. Sony only had Spider-Man and there was only so much they could do with that. They needed a deal. Fox on the other hand pretty much has the rights to almost all the mutants on the Marvel roster. That gives them a lot to work with outside of the X-Men. Once they exhaust that, then we might see a deal but it's YEARS away.

And you know what? Right now I'm fine with that. Marvel Studios is doing pretty damn well without the mutants and they seem to have a pretty solid plan going forward using the Inhumans. Fox seems to be finally getting away from the Bryan Singer days and I'm happy to see that. While I'm not very interested in what Singer does with X-Men Apocalypse because I'm not a fan of his work, I've very intrigued by some of Fox's other properties (Fantastic Four, Deadpool and now New Mutants). Fantastic Four looks good from the trailers and Deadpool is filming right now and everything points to them finally getting the character right (and acknowledging the poor choices they made before). Not sure what New Mutants will be like but I will be hopeful.