First Look at the Holy Trinity from Batman v Superman 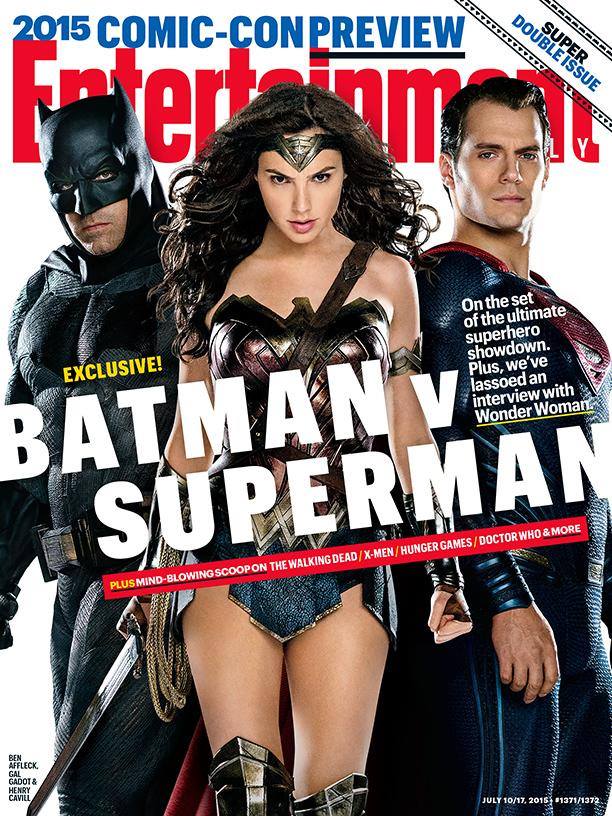 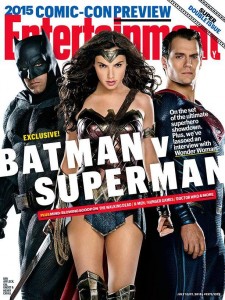 EW has landed some exclusive images from Batman v Superman: Dawn of Justice. They give us our first look at Gal Gadot as Wonder Woman as well as Jessie Eisenberg as Lex. This comes ahead of what should be some big reveals at San Diego Comic-Con next week. 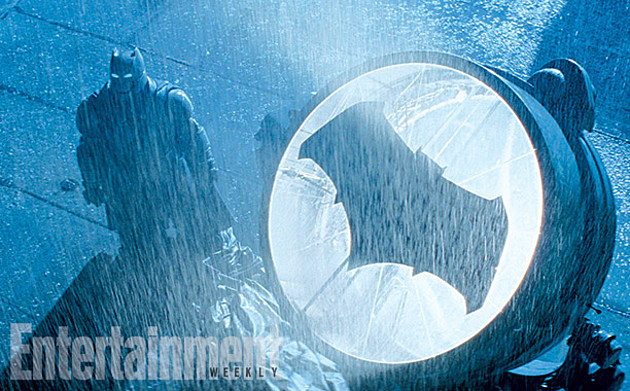 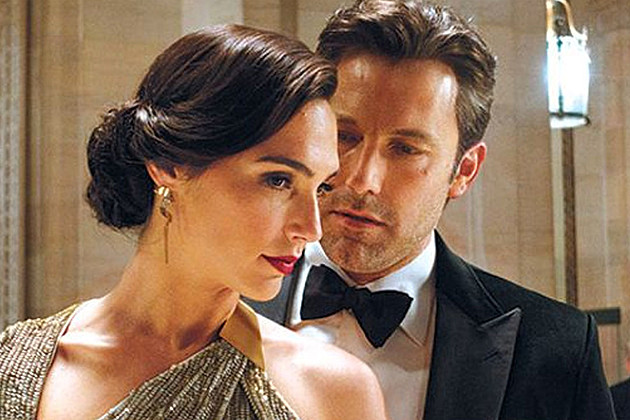 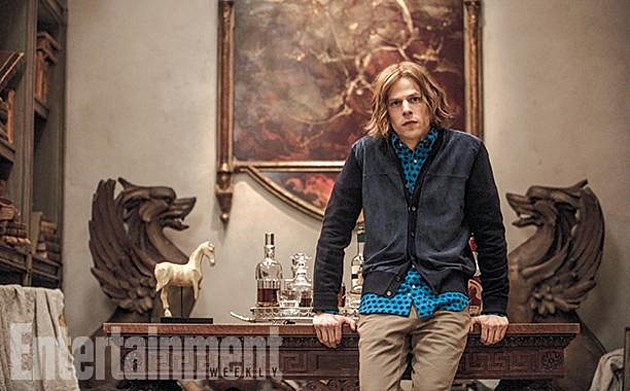 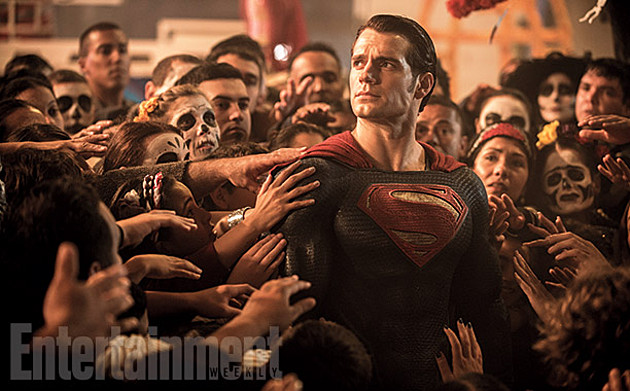 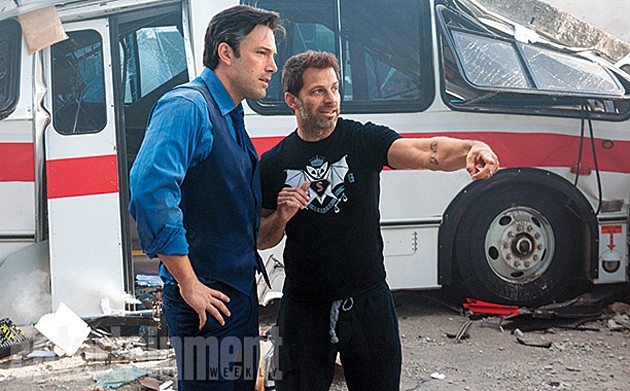 I have to say I'm liking what I'm seeing although the imagery was never a worry of mine. Hate him or love him, Snyder can make things look amazing. I still do wonder about Gadot's acting ability but I'm betting on her pulling the role off. I know folks will probably have a lot to say about Eisenberg not looking "threatening" enough but I think that's what's going to make him so good. He's a great actor so having him look like he's not a physical threat to will make him a good contrast to the very threatening looking Batman and Superman. Now I have to decide if I'm going to try to make it into Hall H on Saturday morning at San Diego Comic Con to get a sneak peak at what they have in store for us.