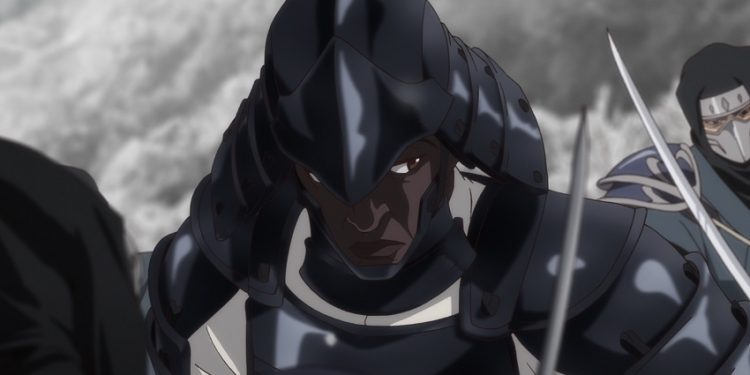 Yasuke, arrived in Japan in 1579. Not long after being "presented" to  Oda Nobunaga, the Japanese Daimyō - who took an interest in him after determining his skin was really black -  he began to serve as a retainer in his court. I don't know about you, but watching an anime about the first African ronin is high on my list.

A First Look at Yasuke

Once enslaved, now a samurai. This April, honor has a new name.Premieres April 29 only on Netflix.SUBSCRIBE: http://bit.ly/29qBUt7About Netflix:Netflix is th...

Synopsis: Set in a war-torn feudal Japan filled with mechs and magic, the greatest ronin never known, Yasuke, struggles to maintain a peaceful existence after a past life of violence. But when a local village becomes the center of social upheaval between warring daimyo, Yasuke must take up his sword and transport a mysterious child who is the target of dark forces and bloodthirsty warlords.

First Look at Art from Yasuke 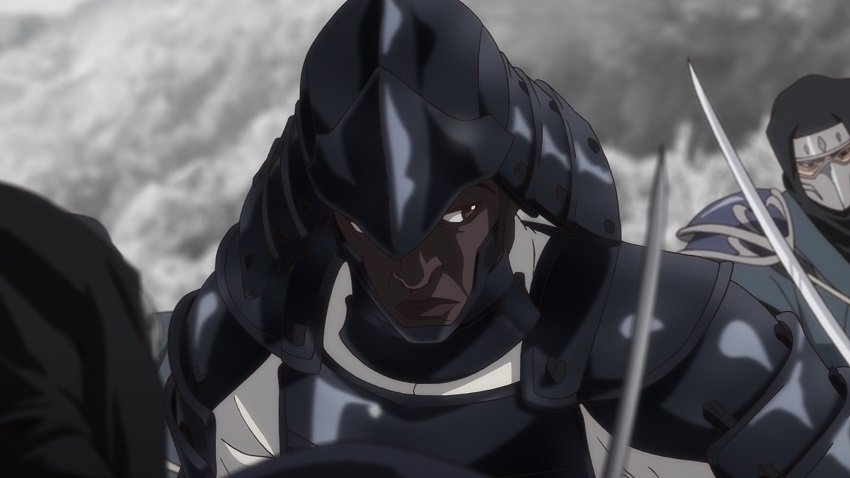 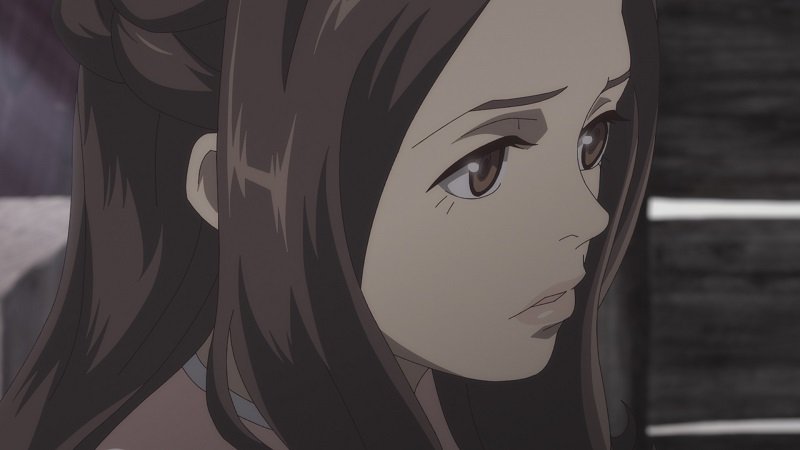 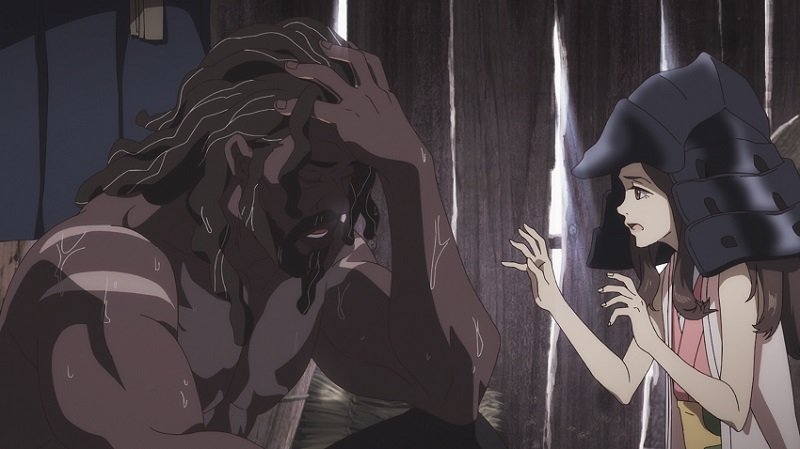 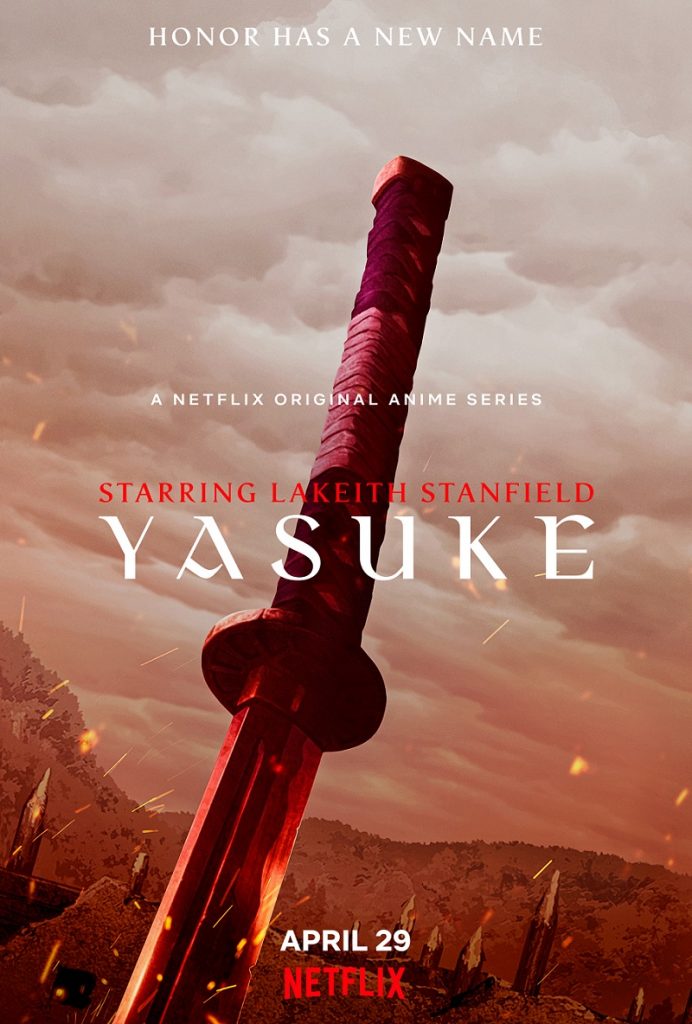