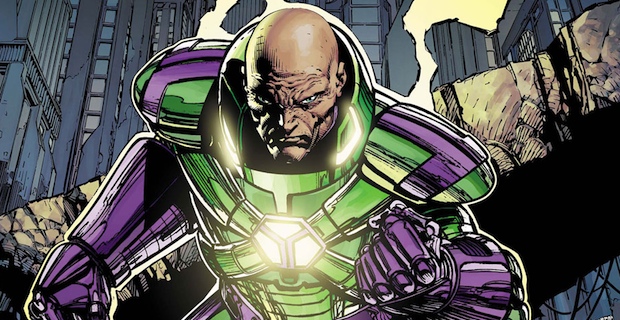 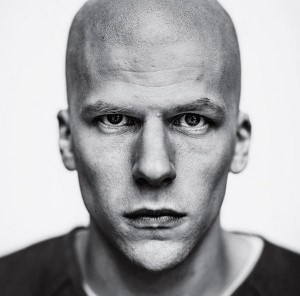 Lex Luthor will be bald in Batman v Superman: Dawn of Justice and I think it's about time for folks to finally admit that they should just shut the hell up and wait for officially released information from this movie. For a while there people were posting and rolling with all kinds of crazy ass assumptions about this movie and it was getting to be annoying. Yet everything we've seen officially released about this movie looks great. I think it's time to just sit back and enjoy the ride.

I'm really looking forward to Eisenberg's Luthor. He's a pretty good actor and I think we have a chance to see a Lex that we haven't really seen on screen before.