Firestarter is a Complete Mess 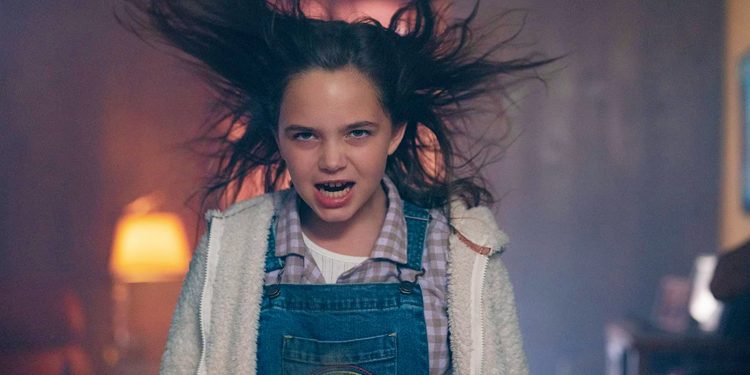 Movies that adapt Stephen King novels don't have a great track record. Firestarter seems to be proud to not only continue that tradition but works hard to make it one of the worst. Someone said, let's take one of King's novels that was already made into a bad film in the 80's, get the guy who wrote the terrible Halloween Kills to write the screen play and then rush through any story so that the plot is incoherent at best. That pretty much sums up the 2022 Firestarter.

Zac Efron really needs better people. He's not a bad actor but he's continually given projects and direction that just don't work. Apparently no one told him he was playing the father to Charlie, not her annoyed big brother. To be fair to him, the script didn't seem to really want to write his character that way anyway. The script is rushed and half thought out and it does a disservice to everyone involved from the actors to the audience.

At some point we need to have a conversation about how Blumhouse seems to be making the laziest excuses for horror films lately. Cause this just isn't it.

Listen as Ro, Brandon and Kriss talk about how much of an absolute shit show this film is.