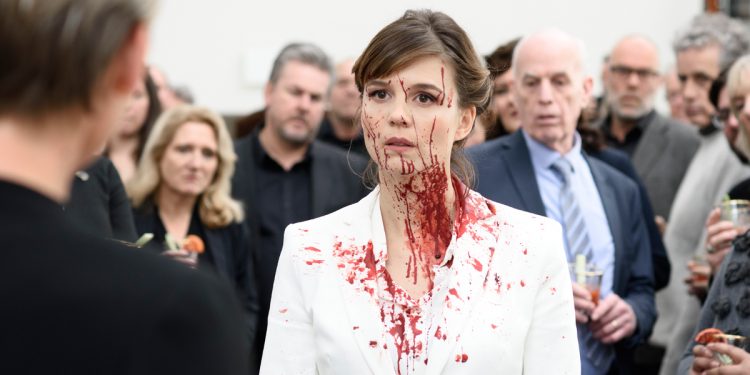 Culture columnist Femke Boot (Katja Herbers) is used to getting negative comments online. She’s always believed it should be possible to be nice about having different opinions.

But the backlash to a recent article taking a stance against ‘Black Pete’ challenges her belief in people’s decency. When the internet trolls turn vicious and Femke realizes one of her neighbors is among them. The realization proves too much and Femke snaps and pushes her neighbor to his death. 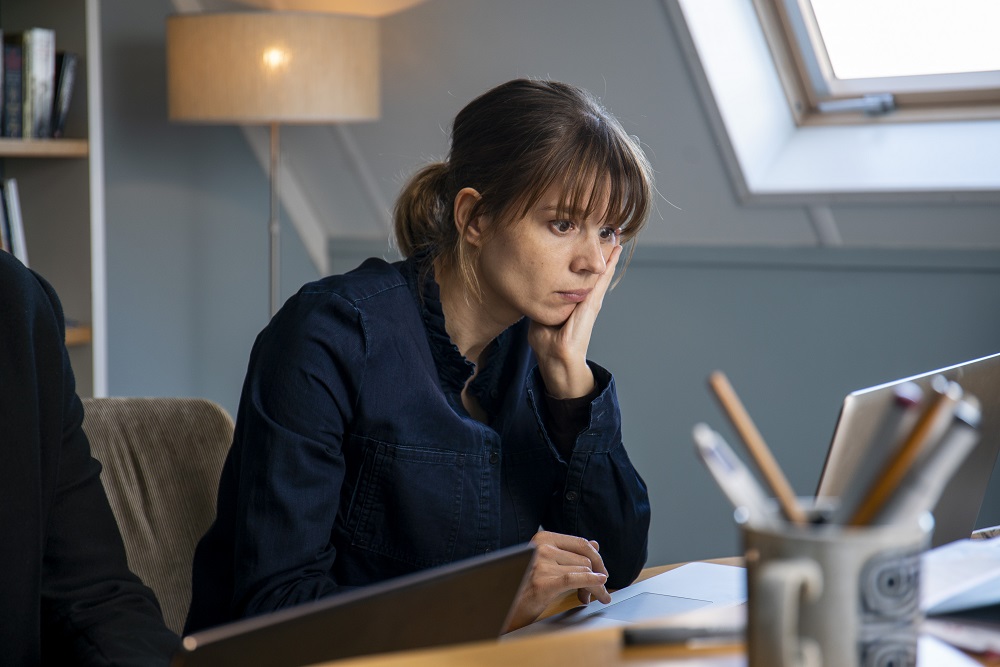 What starts as a drama about the boldness of keyboard warriors and the loss of civility in debate and discourse swiftly shifts into a all out horror movie. Because Femke decides its time to get back at her harassers - and use the adrenaline rush to break through her writers block - face to face.

Both Kriss and Ro found The Columnist to be a Fantasia Fest highlight. It's unexpected twists, solidly disturbing performances and highly relevant (and relatable villain) subject matter. It  dip it's toe into plot-driven social commentary without ever losing the drive and entertainment value.

Listen as they discuss this festival favorite. The Columnist is currently streaming at the Chicago International Film Festival until October 25th. Tickets are $12.00.