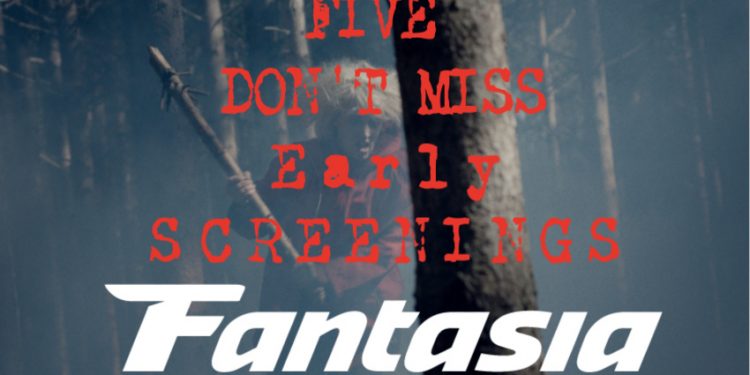 As fun as the theater screening experience is, the sheer number of films that look intriguing will have you offering up thanks for the festival's online (and on-demand) format. There are, however a standouts that definitely need to be on your watch-list. These five SF/F films are almost certain to move from highly anticipated to noteworthy by the end of the festival. Some already have. But if you want to see them during the festival, then it'll have to be during one of early the live screenings.

Only Available Via A Live Screening at Fantasia Int'l Film Festival

There are a few films , only available during a live screening that caught my attention as soon as I read the description. I predict we'll be hearing about them through the fall and winter they look that good. 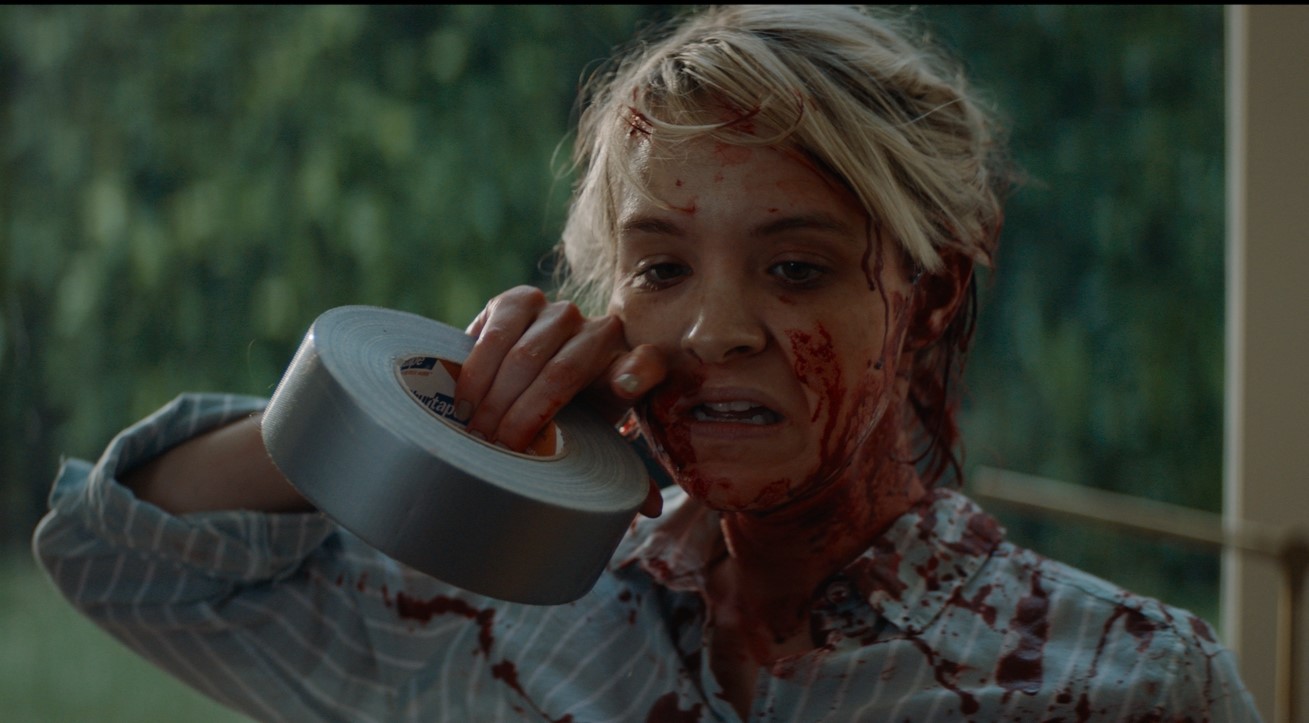 Synopsis: In this Vincent Paronnaud-directed survival horror pic (that draws heavily from an already twisted fairy tale), “Eve meets what she thinks is a charming guy in a bar. Yet things go terribly wrong once she realizes she’s come across a psychopath and his puppet accomplice. They engage in a deadly chase until she decides to fight back with the forest acting as her ally.” 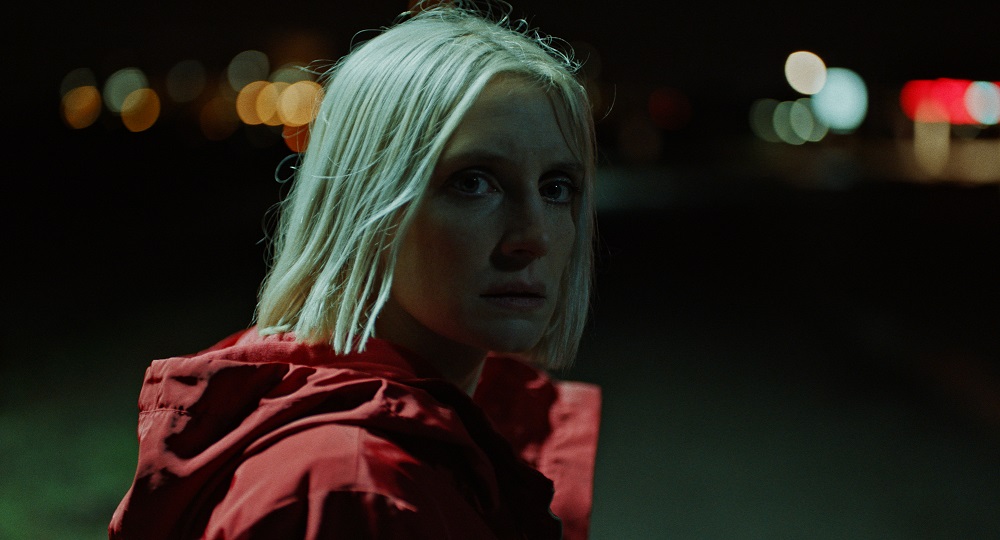 Synopsis: Lucky centers on a self-help book writer (Brea Grant), who finds herself relentlessly stalked by a masked man in a blazer. Every night, he breaks into her home to murder her. No matter what she does — even stabbing him to death — he disappears before the cops show up. The only thing she knew for certain is he'd inevitably return. 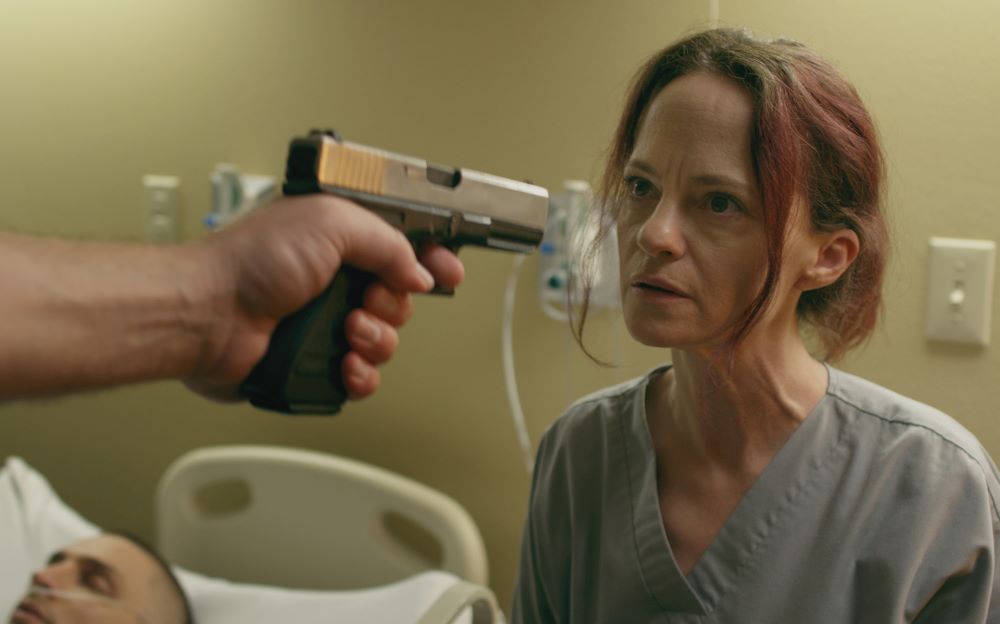 An Arkansas nurse has a organ procurement side hustle, a drug habit to feed, and a cousin (Chloe Farnworth) guaranteed to botch up a good thing at every turn. This farce looks set to be gory, haphazard, irreverent, and completely engaging. 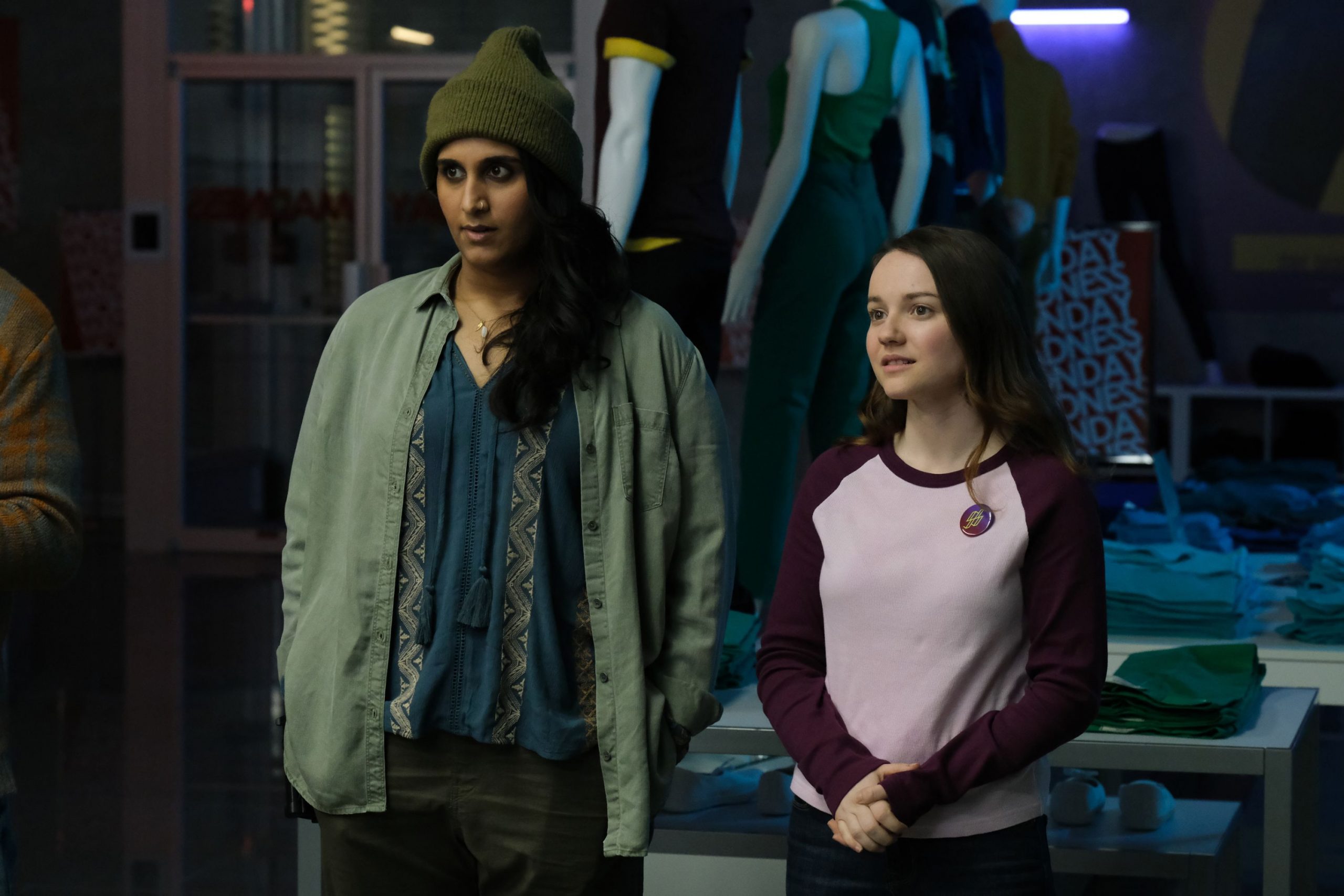 Synopsis: New hire Libby (Slut In a Good Way) is the first to discover a pair of jeans have jaws (literally) just before a Monday Madness sale when a social-media influencer plans to make an appearance.  Can she successfully clue her co-workers in so they have a chance of living to see that better tomorrow?

Synopsis: 18-year-old Sarah (Julia Sarah Stone) avoids home and her troubles as much possible. A call for participants in a sleep study at her university seems like godsend. It's a place to sleep and maybe a chance to put an end to the terrible dreams tormenting her. But Sarah quickly realizes she’s become the conduit to a frightening new discovery. Dreams twist. Nightmares come true.

My list of must-see films seems to grow the more I wander through the full list of films. Trust me, you're going to want to set aside some time for this showcase of new SF/F and horror.  These five films happen early in the festival. The earliest Hunted screens August 21. None of the five have a repeat screening after August 30. Lock in those tickets and mark your calendars now.