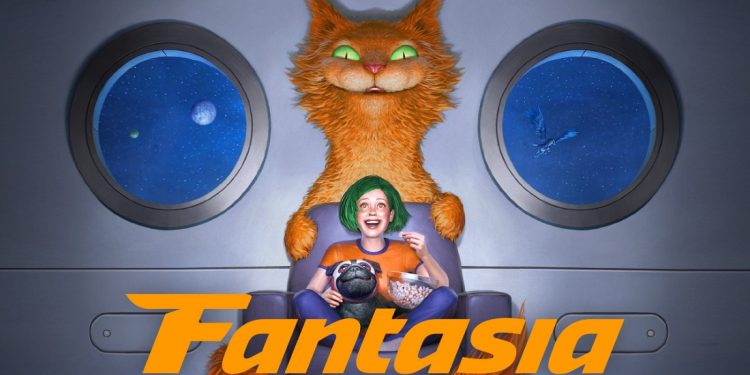 The 24th Fantasia International Film Festival kicks off August 20th with a special live screening of Neil Marshall’s The Reckoning. The irony of starting a film festival offering a full slate of sci-fi, fantasy, and horror films with a period thriller set in 1655 during the time of the Great Plague and the witch hunts that followed isn't lost on anyone. It's the prefect way to kick-off what's set to be an amazing 14 days of focusing on what's new and exciting in genre film.

Keep An Eye on Those Live Screening Start Times

This year the Festival, despite being virtual, boast a lineup of more than 100 features films and 180 short films accessible to film fans the world over from August 20 through September 2, 2020. If you're planning on catching a some films, be sure to pay attention to the fine print on those tickets. Approximately half of the program is available on demand. That means you can watch at any point during in the festival. But live screenings are very strictly scheduled. You tickets expires five minutes after the start time.

The new festival "normal" still includes free events and Zoom panels, including: a presentation on Afrofuturism by film critic and Blood In The Snow programmer Carolyn Mauricette (Friday August 21, 5 pm EDT), a master class with revered Halloween creator John Carpenter (Saturday August 22, 4 pm EDT), a panel on the art of saving soundtracks (August 26, 5 pm EDT) and a salute to the late horror director Stuart Gordon (August 27, 5 pm EDT). The list is almost certain to have something that speaks to most attendees.

With so much on offer, we'll be digging into the program and hopefully coming up with great titles to recommend, rave (or rant) about well into the fall.