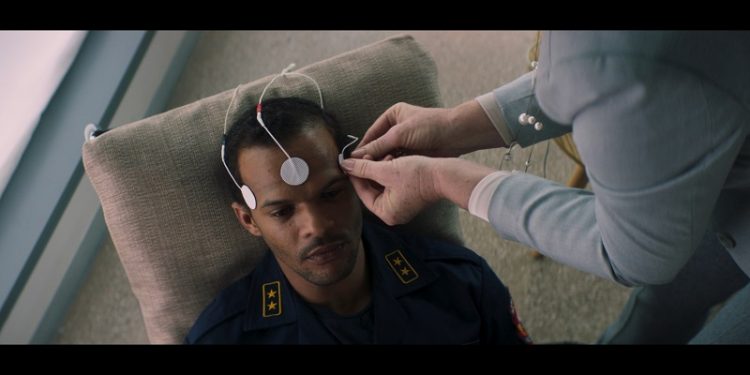 South African thriller Indemnity debuts at the 25th annual Fantasia International Film Festival on August 11, 2012. Check out this promising action-packed drama ahead of its world premiere. And keep any eye out because Fantasia Fest is just around the corner (August 5 - August 25). So we'll be living and breathing genre films to ring in the fall.

Watch the Official Trailer for Indemnity

Synopsis: Theo Abrams (Jarrid Geduld) used to be one hell of a firefighter. Today, he’s forcibly retired – wracked with PTSD over the on-the-job deaths of friends. Soon, he will find himself the target of every cop in Cape Town, a wanted man denounced as a public danger over a horrific crime he has zero memory of committing. In his efforts to understand what happened, Theo will uncover a secret so terrible it will make the cops hunting him become the least of his worries. And all hell will break loose.

July 28, 2021 -- Indemnity is the latest from Cape Town production studio Gambit Films, producers of the hit Netflix series Blood & Water and instrumental in bringing South African genre cinema into the mainstream. The film marks the feature debut from writer/director Travis Taute, co-writer of Nosipho Dumisa’s award-winning NUMBER 37 and co-director of the short that preceded it by the same name, as well as a writer and director on Blood & Water.

Indemnity's World Premiere is August 11th at the Imperial Theatre in Montreal, QC. It will also screen on the festival's virtual platform.